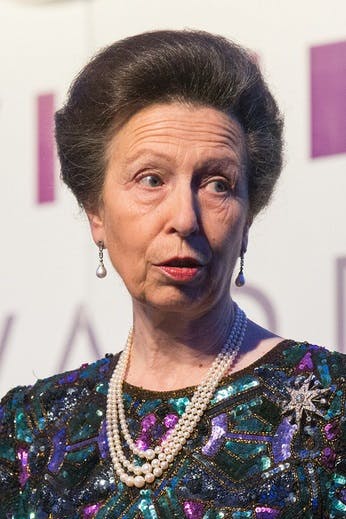 Her Royal Highness The Princess Royal will present the Awards as Royal Patron of the WISE campaign. 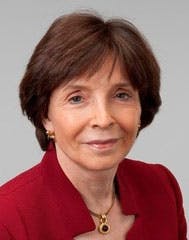 Dame Mary Archer DBE, Chair of the Science Museum
Dame Mary Archer was named as the new chair of the Science Museum Group on 1 January 2015, an appointment made by the Prime Minister David Cameron. She started her career as a physical chemist and taught Chemistry at both Oxford and Cambridge Universities. Dame Mary is Chair of the Imperial College Health Partners’ Expert Advisory Board, President of the National Energy Foundation, the UK Solar Energy Society and the Guild of Church Musicians. She is a director of the Britten Sinfonia and she has recently joined Hydrodec Group plc as a non-executive director. 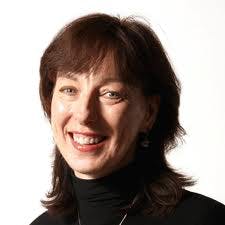 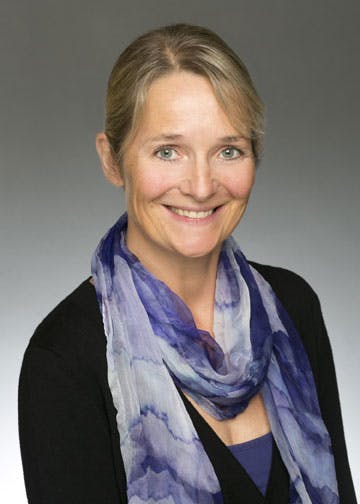 Naomi Climer, IET President and recent President of Sony’s global Media Cloud Services division
Until March 2015, Naomi was based with Sony in Los Angeles, USA. She has become a well known thought leader in the Broadcast and Media industry internationally – winning the International Association of Broadcast Manufacturers (IABM) Broadcast and Media Technology Industry Woman of the Year award in 2014.

Allan E Cook CBE, Atkins
Allan Cook was appointed a non-executive director of WS Atkins in September 2009, taking up the post of chairman on 1 February 2010. He is a chartered engineer with more than 30 years’ international experience in the automotive, aerospace and defence industries. He was awarded a CBE in the Queen’s New Year’s Honours list in 2008. He is a fellow of the Royal Academy of Engineering where he is Vice President and serves as a trustee for the Academy. He also chairs the Academy’s employer-focused Diversity Leadership Group, part of the BIS STEM Diversity Programme. 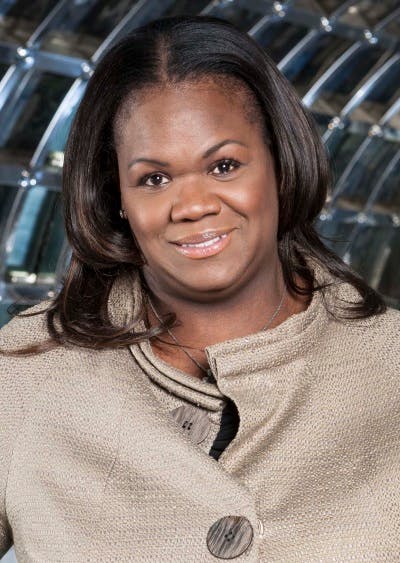 Vivian Hunt, Managing Partner, McKinsey & Company, UK and Ireland
In addition to her client work, Vivian serves on McKinsey & Company’s global board of Directors, and is involved with several charities, business groups and arts organisation. McKinsey publish the Diversity Matters report showing a positive link between diversity in leadership teams and financial performance. 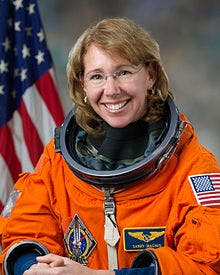 Dr Sandra Magnus, American Engineer and NASA Astronaut
Sandy is a retired astronaut who flew on the last mission of the Space Shuttle and is also Executive Director of the American Institute of Aeronautics and Astronautics. She has degrees in physics and electrical engineering and a PhD in materials science and engineering and is taking part in the WISE Conference in conjunction with Rolls-Royce PLC and the Royal Academy of Engineering. Listen to Sandra speaking on Women's Hour, 13 Nov 2015. 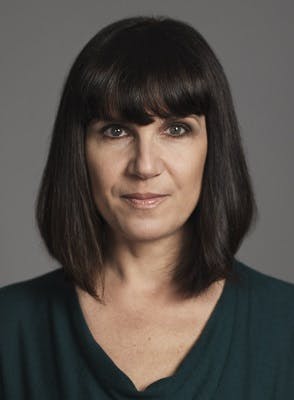 Catherine Mayer, Women’s Equality Party
Catherine is the co-founder, with Sandi Toksvig, of the Women’s Equality Party and is now its President. She is on the founding committee of the Women of the World Festival (WOW). During her career as a journalist, she has worked as a staff writer for the Economist, Deputy Editor of Business Traveller and International Management magazines, and as a foreign correspondent for the German newsweekly Focus. 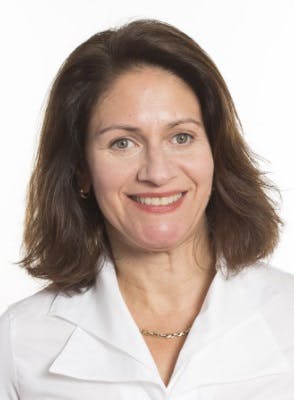 Shashi Watson, Senior Researcher, Winton Capital
Shashi is responsible for detailed research for furthering in-house knowledge of business critical areas and providing research briefs to support sales, marketing and client relations. Previously she worked as a Medical Statistician at Imperial College London. Her industry experience includes time as an Investment Specialist and Portfolio Manager for Barclays, as well as statistical support to the Equity and Foreign Exchange Options Trading departments at JP Morgan and O’Connor and Associates. 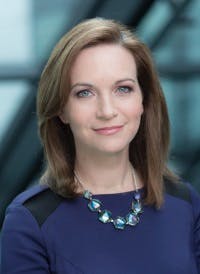 Conference Moderator: Anna Edwards
Anna Edwards co-anchors "Countdown" on Bloomberg TV with Mark Barton broadcast live from London. Anna has more than ten years experience in business news having previously worked at CNBC Europe and freelanced for CNN in London. Before working in TV Anna was an equity analyst at UBS and qualified as a Chartered Management Accountant at Pricewaterhouse Coopers. She has interviewed hundreds of business leaders, politicians and key economy figures.

Awards Ceremony Compere: Kate Russell, Inspirational journalist, reporter and author
Kate will be compering the WISE Awards 2015. She has been writing about technology and the Internet since 1995 and is best known for weekly appearances on BBC technology programme 'Click'.