A REVOLUTIONARY APPROACH TO ENGAGING GIRLS WITH CAREERS IN SCIENCE, TECHNOLOGY, ENGINEERING AND MATHS (STEM) 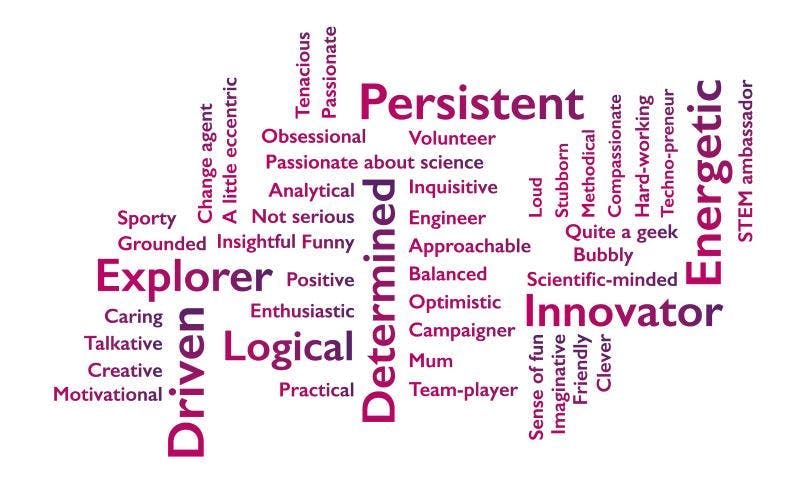 People Like Me aims to support recruitment of girls into STEM subjects post-16, particularly those that girls typically do not choose such as physics and engineering. Currently physics is the third most popular A-level for boys but only the nineteenth for girls, and of 14,000 engineering apprentices, only 450 were girls. Failing to recruit girls into these areas is not only limiting for the girls (as they miss out on great careers in exciting areas) but also represents a real threat to the UK economy.

The UK produces 12,000 engineering graduates a year – and there are currently 54,000 vacancies. In 2014, 39% of businesses who were seeking employees with STEM skills had difficulty recruiting those staff while 26% of core STEM vacancies in England are hard to fill. This is a major barrier to UK economic growth. The shortage of women in STEM is peculiar to the UK: some eastern European countries have around 20% women in STEM, compared with France and Spain (17% each), Denmark (16%), Germany (15%), Finland (15%), and UK (9% - the lowest) - James Dyson

People Like Me helps to address the lack of girls in these areas by showing the girls that people with similar personality traits and aptitudes are happy and successful working in STEM.

Although my daughter is a little young for the aimed age group, she thoroughly enjoyed the webinar and enthused her further with a positive experience. She loves Maths and it was lovely to come away from a joint experience which built on that positivity. Thank you - we look forward to exploring the resources available going forward!
- Parent of attendee

Closing the tech gender gap starts in childhood | From toys to language, teaching girls basic skills and busting gender myths from an early age could encourage more women into tech careers. Read on

People Like Me was launched at the National Media Museum in Bradford as part of British Science week 2015.