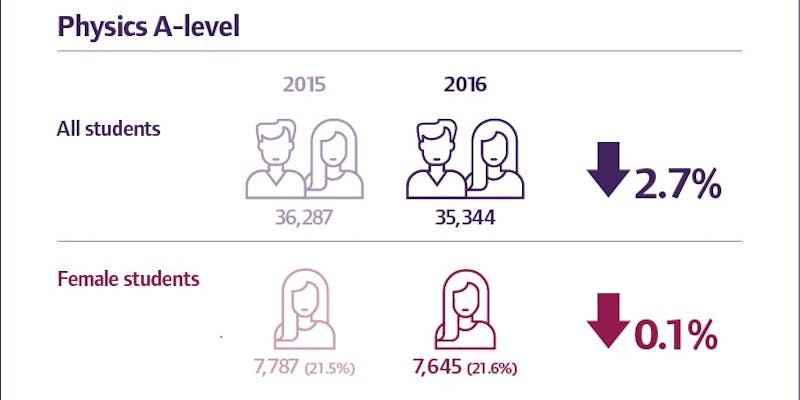 Yesterday’s A-level results show the proportion of girls taking core STEM subjects has held up, but a worrying drop in the number of girls taking A-level physics, a core entry requirement for a career in engineering.

Girls who choose physics have a great choice of career, like WISE member Sarah Lonsdale, Nuclear Astrophysics PhD student: “As a research scientist, I get to solve the question of how the elements are formed whilst travelling the world. It's very exciting! In the last few years, my physics studies have brought me to Greece, France, Switzerland, Germany, Italy and the USA (including Hawaii!). I'm actually writing from CERN where I am performing an experiment for my PhD thesis. I work as part of an international collaboration, so I have friends from all over the world. There are more women in physics than you'd think- for example the director of CERN itself!” @nuclearsarah

Dr Charlotte Kemp, Clinical Scientist, Chartered Engineer and WISE Fellow, working in the Medical Physics Department at the James Cook University Hospital, Middlesbrough, would like to see schools give more encouragement to girls who show an interest in physics:

“Schools can encourage more young females to take up physics by spotting those with a talent for it early on and connecting them with others with a similar interest, so that they don’t feel like the only one who isn’t pursuing alternatives such as English or the Arts. It takes courage to be the only female in a class, but it can also be incredibly enjoyable to work as the minority group and is character building; I think this experience helped to shape my views and make my working relationships with others more effective throughout my career after leaving school and university.”

WISE collaborated with SEPnet, a network of physics departments in South East Universities, to produce a People Like Me in physics pack which schools can use to show girls that people like them find jobs they love using a physics qualification.

“We’re disappointed to see a drop in the number of students studying physics and particularly the continuing low representation of women in physics. The WISE Campaign’s ‘People Like Me’ resource provides a framework and resources to help address why girls are not taking up physics, which SEPnet is promoting regionally.”

The overall number of students taking A levels is lower in 2016, reflecting fewer 17 and 18 year olds in the population. STEM subjects have held up better than others, with the proportion of girls choosing STEM reducing by 0.8% compared to an overall drop of 1.65%. Computing A-Level has seen the largest percentage increase in uptake by female students, although it remains the most male dominated subject.

Girls continue to outperform their male counterparts in STEM subjects, with a higher percentage achieving A or A* grades in biology, computing, design & technology, further maths, ICT and other sciences.

Helen Wollaston, Chief Executive of WISE added: “It isn’t just about the number of girls taking physics – we must make sure they have a positive experience in the classroom, especially in mixed gender schools where they are in a minority.”

Teachers can find advice on our Girlfriendly physics website.

Join our campaign to encourage more girls to choose physics, maths and computing by being a role model and champion. 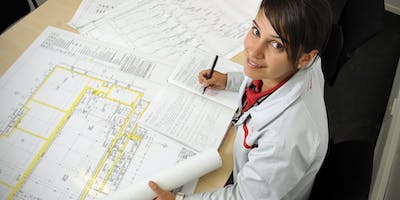 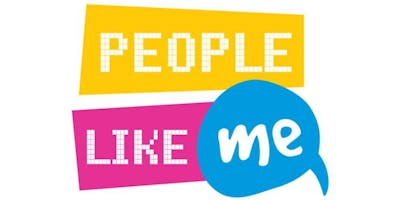