More women than ever before taking up science jobs 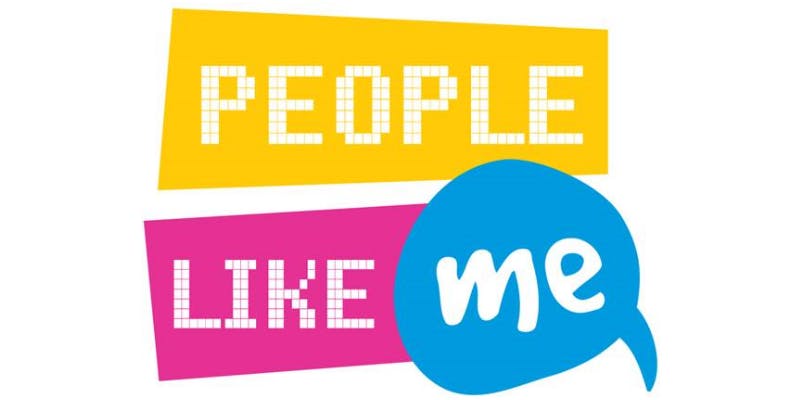 More women than ever before are working in science, technology and engineering occupations, according to official data released last month[1]. As the new school year gets underway, WISE launches a new approach for teachers and parents to show girls, that contrary to what they might think, young women just like them are happy and doing really well in a scientific or technical role.

WISE Director Helen Wollaston explained why this matters: “Girls and their parents don’t realise the wealth of opportunities out there for people with a science or technology qualification. Technology is the biggest growth area for new jobs, yet only 32,000 women work as programme and software developers compared to 257,000 men. Jobs in technology and engineering attract a wage premium because there are not enough qualified people to meet demand. If we can get more women working in these sectors it will make a big difference to the gender pay gap as well as being good for business and the UK economy”.

Too many girls drop science and technology subjects at 16. A level computing is of particular concern, less than 500 girls took this subject in 2015, compared to nearly 5,000 boys. Just 44 more girls did A level physics this year compared to last year – which is a key entry point for a career as a professional engineer.

Professor Averil Macdonald OBE, who wrote the resource pack for WISE, explains why we need a new approach “Traditionally, science outreach programmes focus on what scientists and engineers do using verbs, rather than using adjectives to describe their attributes. This means girls, who use adjectives to describe themselves, don’t recognise themselves - what they take away is that science, technology and engineering is not for people like them.”

People Like Me includes an app asking girls questions about their personality and interests to match them with roles in science, technology and engineering.

Ian Buchanan , Group CIO Barclays says: “We’re delighted to support the development of an app that is fun and relevant which will really inspire the next generation of girls to achieve their full potential. The technology industry is a fast-paced and ever-evolving sector with new opportunities being created on a daily basis. There is a shortage of skills in IT and we want girls to be part of this exciting new world.”

Sue Sumner, Business Partner, Global Finance Technology and Solutions , “This was a great example of collaboration by our female technologists, from the project manager, to the female developer involved in the designs. They worked in partnership with WISE to design and build the app and use their skills and creativity to be part of the creation of this valuable tool for schools. ”

WISE will roll out training for STEM ambassadors, teachers and others working with young people who will be licensed to deliver the People like me approach. There are also plans for bespoke packs to encourage more girls to consider the opportunities in specific sector.

The resource pack targets girls at Key Stage 3, a crucial decision-making time leading up to GCSEs. University College London will evaluate the impact on the number of girls choosing computing, physics, maths or a STEM apprenticeship post 16.