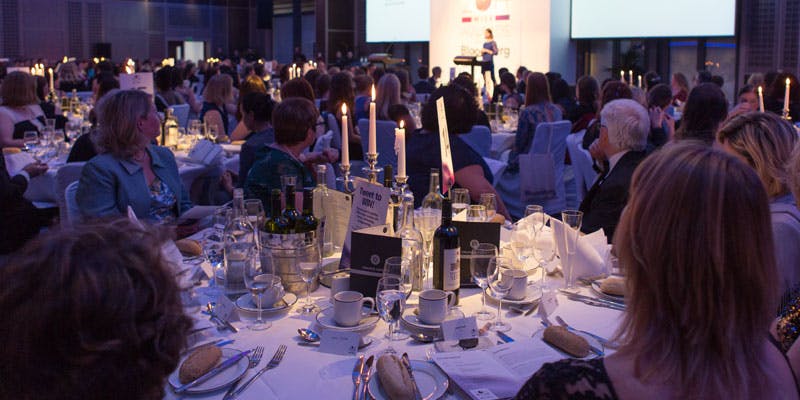 There couldn’t be a better time to nominate yourself, an individual or an organisation for this year’s WISE Awards.

A report published earlier this month by the UK Commission for Employment and Skills (UKCES) highlighted a major shortage of skilled workers in STEM sector roles, and recommended that employers make STEM roles more appealing to women.

So why not submit your nomination by August 17 and help the WISE Campaign celebrate the successes of women working in STEM, the men and women that support them and inspire a new generation.

The annual WISE Awards recognise individuals and organisations who are actively promoting science, technology, engineering and maths (STEM) to girls and young women.

The event also offers the chance to hear stories of inspirational women working in STEM careers, and to take part in networking activities.

The shortlist at last year’s awards comprised some amazing people, from students and apprentices inspiring other girls to forge a career in STEM, to women making great advances in science and technology in both the corporate and academic worlds.

STEM organisations were also honoured for their efforts in promoting and supporting diversity in the workplace.

Among those shortlisted last year were Professor Tara Moore, director of the Biomedical Science Research Institute at Ulster University, and Loraine Martins MBE, director of diversity and inclusion at Network Rail. 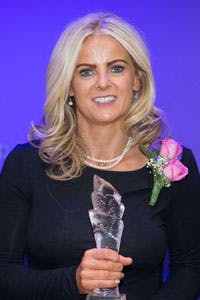 Tara, who won the 2014 Hero Award, says the WISE awards are a great way of recognising the achievements of women working in STEM.

“The awards definitely give women the opportunity to celebrate their success in STEM careers, as well as seeing what other women are achieving,” she says.

“In our daily work, we very rarely have time to sit back and celebrate our own success, so it’s really nice to be able to do that and to be recognised; it really goes a long way in a world where you’re often hitting targets. You sometimes don’t realise what you’ve achieved.” 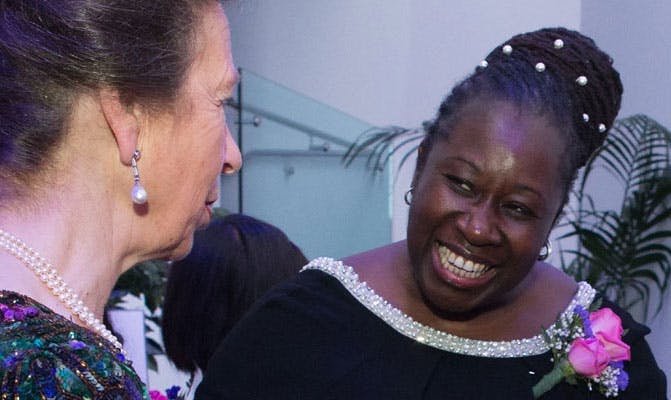 Loraine, who attended the awards after being shortlisted in the Lifetime Achievement category, agrees:

“The women I met at the awards ceremony last year were incredible and talented and vibrant and diverse. It tells women that you don’t have to be a particular type or follow a particular route to be successful.”

And for those women and organisations shortlisted for the awards, the benefits can be invaluable – even if they don’t win.

Tara says: “I’m very grateful for the WISE Campaign and what they are doing and how they’ve helped me progress in my career.

“My WISE award and appearances in the media as a result certainly contributed to my being asked to speak at conferences. I was guest of honour at my former grammar school, and that was definitely as a result of my award.

“But there’s not necessarily one winner. When people are nominated and shortlisted it can also create friendships, and put you in touch with other women. Networking is critical. Friendships and relationships are built during the WISE Awards.

“The three of us who were shortlisted for the 2014 Hero Award went to Portugal this year to promote science in schools. We’re all good friends now.”

But it’s not just individuals who will find value in entering and attending the awards. Loraine says the event can also help businesses to share what they are doing and learn from each other.

Organisations are increasingly beginning to understand the positive impact that diversity can have on their business, she says: “There’s lots of evidence that shows you can augment and enhance your business with diversity.”

She adds: “WISE is an important organisation in terms of profiling the role of women in STEM and their capacity and contributions. It’s crucial to give greater visibility to that because women are simply under-represented in all those industries.

“The WISE Awards give visibility in two ways: they help to show future generations what can be achieved, as well as profiling those women who have contributed over time.

“The awards also offer a really great opportunity to see up-and-coming talent, which is a key thing for women coming into STEM. If they don’t see themselves represented in various fields, they struggle to see how they would fit in to that environment.

“Anything that creates better awareness and role models is healthy and inspiring for women.”