Women in science and engineering celebrated at 2014 WISE Awards 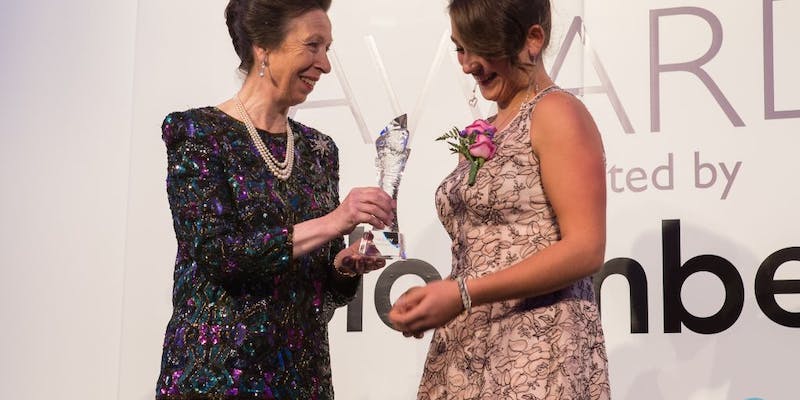 Nine role models championing the cause of women in science, technology, engineering and mathematics were presented with a national award by HRH The Princess Royal last night in a glittering ceremony to mark the 30th anniversary of the WISE Campaign.

In a week where Secretary of State Nicky Morgan launched a campaign to get more young people to study maths and physics, Charlotte Kerr, the only girl in her physics class in the Highlands of Scotland, won the WISE Girl Award, sponsored by Intel.  Her ‘spaghetti and marshmallow workshops’ inspire other students with the wonders of engineering.  “You do not have to be a rocket scientist to succeed in science” says Charlotte, who is determined to make science accessible to all.

Anna Shaw, of GlaxoSmithKline, winner of the WISE Apprentice Award, sponsored by the Institute of Civil Engineers, uses her experience as a female working in an industrial science laboratory environment to inspire other girls. Her commitment and enthusiasm have directly contributed to a 25% increase in female applications for apprenticeships at her site in Ulverston.

New for 2014, the WISE Hero Award, sponsored by Babcock, was won by Professor Tara Moore of Ulster University, an international expert in forensic science and microbiology. As part of a team, her research has made a significant contribution towards finding a cure for blinding eye diseases. Tara introduces a genuine love of life and work into science, changing the perception young girls have of female scientists.

Christine Flounders, Regional Manager for London R&D at Bloomberg, the headline sponsor, commented: "Innovation comes from doing and seeing things differently. Bloomberg is committed to promoting and fostering gender diversity in technical fields and we are proud to support WISE in recognising the inspirational women championing this important cause."

Trudy Norris-Grey, Chair of the WISE Campaign, said: “Most girls never think about being an engineer or a computer scientist because they have never met a woman who is one. The WISE Awards change how people think about science and engineering - by showcasing examples of girls and women who love what they do to inspire the next generation to follow in their footsteps.”

Organisations were also recognised for leading the way. Shell UK, winners of the WISE Employer Award, sponsored by Atkins, has increased the proportion of women in scientific roles to 18% and the percentage in senior executive roles to 15%.

The other winners are:

Highly commended were Professor Jean Manson, Head of Neurobiology at the Roslin Institute, Professor Elena Rodriguez-Falcon, the first Director for Women in Engineering at the University of Sheffield and Prospect, a trade union representing engineers, scientists and managers.

Read more about the winners and highly commended nominees 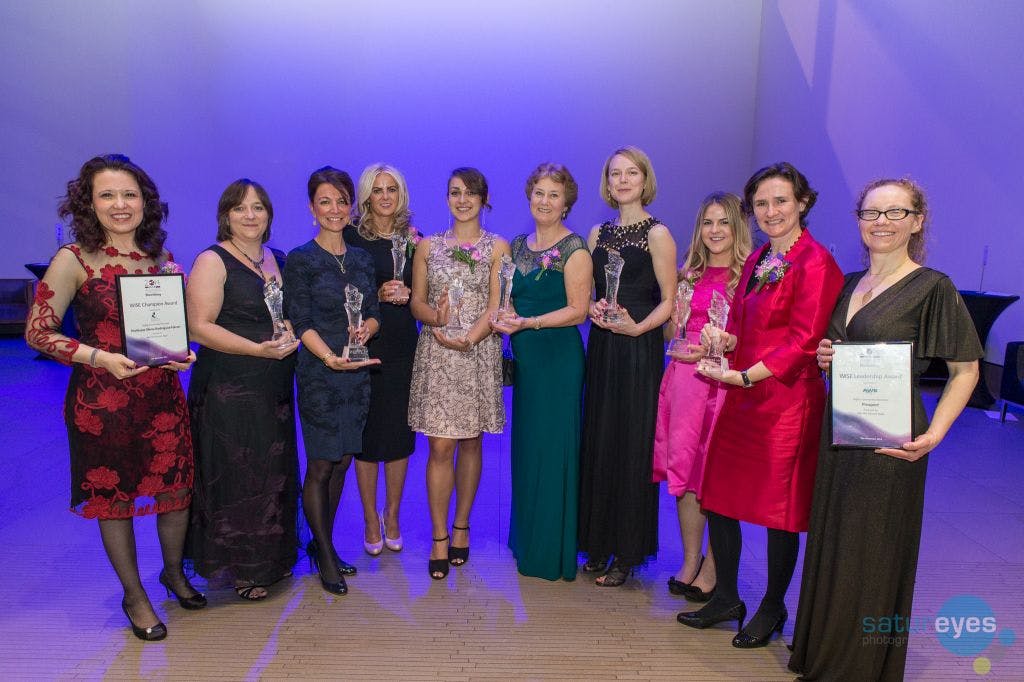