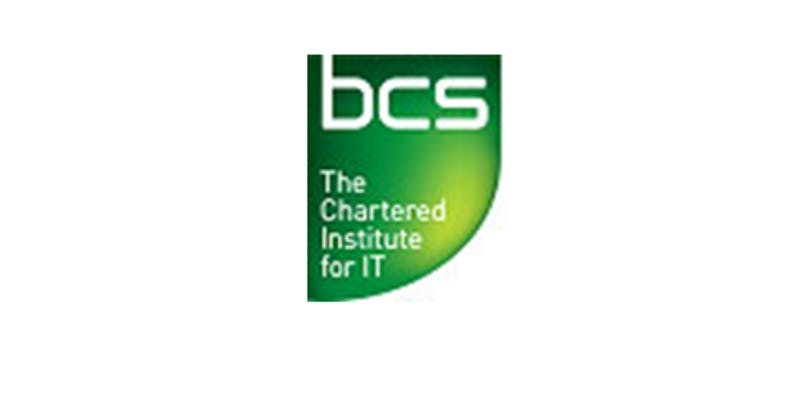 If we’re going to get more women in IT, then we need more encouragement in schools and universities according to findings of a new survey from BCS, The Chartered Institute for IT.

The survey*, published on May 1 2014, comes at the start of a month long campaign by the Institute to profile influential women in IT and encourage others to follow in their footsteps.

Gillian Arnold, WISE Board Member and Chair of BCSWomen, part of the Institute, explains: “The lack of women entering the profession is a very real threat for the industry and for UK plc.  We need to support UK employers who struggle to find IT skills for their organisations and we believe that ignoring 50% of the potential workforce because of their gender is ludicrous. It’s vital that we reach out to more young women to encourage them to see what an amazing career IT offers and to build the pipeline of skills in the industry.   With a diverse mix in the working population the UK IT sector can capitalise on the promise of additional profits and innovation that diversity can bring.”

Gillian adds: “The problem can be split into two main issues; attracting young women into the profession directly from study, and encouraging women returning to work following a career break to consider IT as an option; just over half of those we questioned (53%) think it is difficult for women to return to a job in IT following a career break.”

BCSWomen hope that the transformation of the computing curriculum which launches in September will kick-start a renewed interest in the subject among young people. Gillian adds: “The new computing curriculum will open young people’s eyes to the excitement and creativity of computing. We would encourage parents and all children, but especially girls, to ensure that they take full advantage of the new curriculum and study computing to GCSE level which will give them a real advantage in years to come, keeping their options open for future careers.”

The month long campaign is part of the Institute’s aim to set the gold standard for diversity in the profession. Gillian explains: “It’s quite simple, with a diverse mix in the working population, the UK IT sector can capitalise on the promise of additional profits and innovation.”

The campaign will see some of the most influential women in IT featured on the Institute’s website each day throughout May in order to demonstrate the variety of roles that are open to young women.  Those who have signed up to support the campaign include entrepreneur Cary Marsh, CEO of Mydeo, Dame Stephanie Shirley who started her own software business in 1962 because of the dearth of opportunities for women in the profession, Professor Dame Wendy Hall, Director of the Web Science Institute at the University of Southampton, Maggie Philbin, CEO of TeenTech and technology journalist and author Kate Russell. WISE Chair Trudy Norris Grey is on the calendar on 9 May.

Gillian adds: “It’s vital that we show more young women what an amazing career IT offers and to build the pipeline of skills in the industry. The women taking part in our campaign share this view and through their blogs and video interviews hope to inspire someone to follow in their footsteps.”

From 1 May, interviews and blogs from the women involved in the BCS Women in IT campaign will feature daily on www.bcs.org/itwomen

*The survey was conducted online by BCS. Personalised email invites were sent out to a random sample of about 5,000 BCS members based in the UK as well as to BCSWomen (BCS Specialist Group) based in the UK. A total of 771 responses were received during the period 15 January to 2 February 2014. This represents a response rate of 12%.