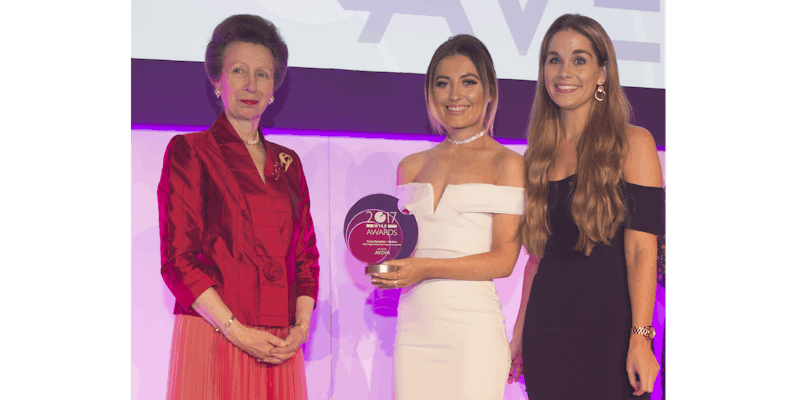 Claire Oliver (left) joined TB+A as a standalone HR Manager in 2013 and is responsible for all areas of people management on a national basis.

Claire manages our award winning Apprenticeship programme which received 5 awards of excellence in 2016 and has developed the business to now have 20% of our workforce in an apprenticeship.

Claire also manages our Investors in People journey which recently saw the business achieve Platinum status, one of the first in UK Construction Industry, and mentor’s other businesses as they start their journey.

Caitlin Stuart (right) joined TB+A as an apprentice engineer in 2013 and was the first female apprentice to join the business.

Caitlin works within our commercial design team in London and has worked on some iconic buildings being responsible for the electrical design.

Caitlin is passionate about addressing the stigma that ‘engineering is just for boys’ and undertake numerous ambassadorial activities, promoting the sector and apprenticeships widely.