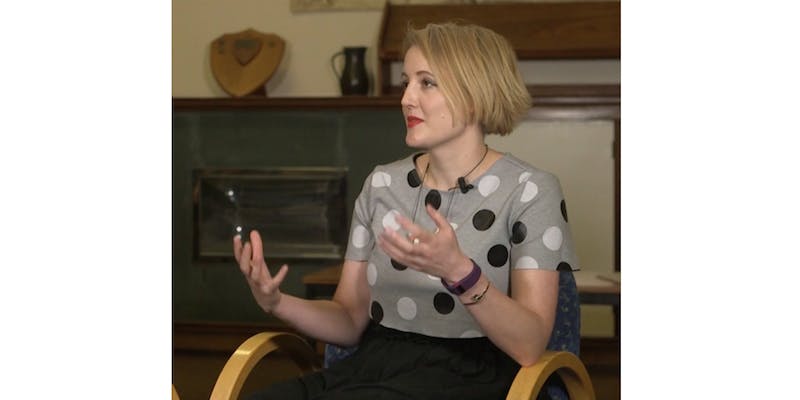 Finalist for the 2017 WISE World Award

Tempest was born in Johannesburg, South Africa and has a degree in Electrical Engineering, as well as South Africa’s first Biomedical Engineering degree, both from University of the Witwatersrand (Wits). She moved to the UK to do her PhD in Bioengineering at Imperial College London, where she focused on medical sensor technology, such as electrochemical sensors for studying the spread of cancer (angiogenesis).

She then worked for bioinformatics startup repostive.io, and is currently Lead Scientist and Engineer at London-based Science Practice, where she is the creator of SoilCards. These are ultra-low cost microfluidic devices which make soil-nutrient testing available to farmers living below the poverty line. She also works on Cognition Kit at Ctrl Group, where she is developing new ways to measure mood and cognition on wearables, for patients with depression.

Tempest has broad knowledge of science and engineering (having concurrently been a member of the RSC and IEEE). She has also practiced as an artist and illustrator, competing in national South African art competitions and exhibiting internationally at events like Milan Design Week. She uses this unique combination to creatively solve problems in diverse areas, such as health, agriculture and recently, oceanography. This has given her experience in the end-to-end development of technology, from basic and applied scientific research at the lab bench, to user experience and product design, with a focus on mobile sensors and the data they produce.