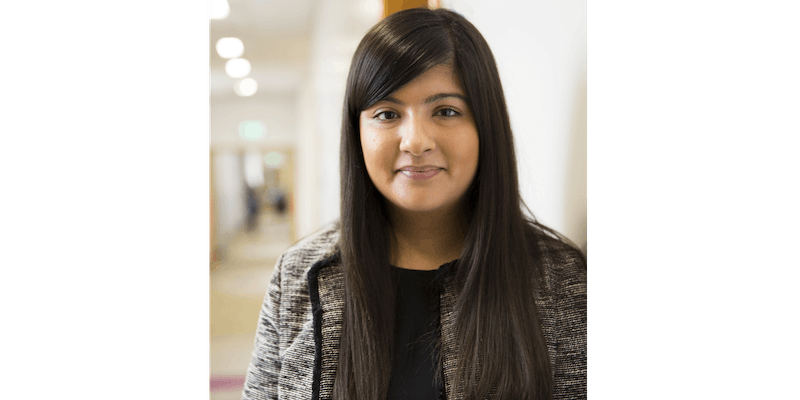 Sanna has great enthusiasm and interest in inspiring younger generations into STEM related careers and very keen to share her apprenticeship story to address the UK skills shortage in Engineering. She is an active STEM Ambassador and has presented and organised STEM events both externally and internally to promote apprenticeships and careers in STEM. Sanna is also part of the Panel of Apprentices, which is run by The Institute for Apprenticeships. Her role on the panel involves reporting directly to the Institute Board giving her take on the education and training she has received during her apprenticeship and coming up with ideas and initiatives to improve the apprenticeship experience for those who come after herself.

#WISEAwards2017 | Sanna's One to Watch Takeover