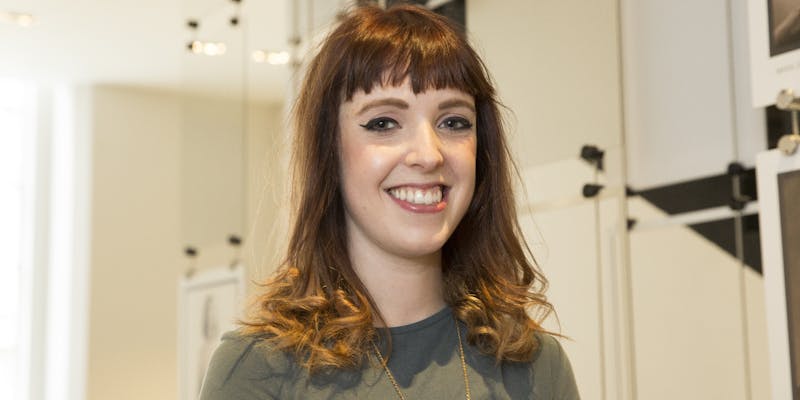 Finalist for the 2017 WISE Woman in Industry

Lottie’s been a games consultant for the Foreign and Commonwealth Office and is now a BAFTA Crew member, a STEM Ambassador and an active proponent for women in games. She’s determined to redress the gender imbalance in the games industry, speaking at games conferences around the world and promoting women in technology whenever she gets the chance.

Gold Sponsor of the 2017 WISE
Woman in Industry Award