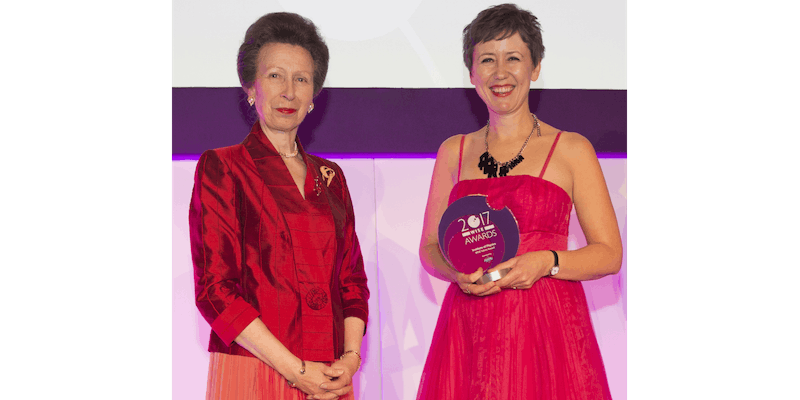 Winner of the 2017 WISE Talent Award

Jessica Rowson is the Gender Balance manager pre-19 for the Institute of Physics. Only around a fifth of UK A-level physics students are female, despite similar achievements across boys and girls at GCSE. Jessica manages the IOP projects that look at the barriers that girls face when choosing Physics A Level, and what active steps can be taken to redress the imbalance.

The Improving Gender Balance (IGB) project was launched in 2014, as part of the Stimulating Physics Network, funded by the Department for Education. It worked with 20 schools in total, trialling three different school interventions, separately and jointly. A combination of these interventions saw the numbers of girls choosing AS physics treble in pilot schools, indicating that schools can make a difference. Jessica is now integrating the findings into the national support network for physics teachers run by the IOP.

The 2015 Opening Doors report by the IOP recommended ways to counter gender stereotyping in schools. Jessica is continuing this work by investigating an Opening Doors (OD) kitemark for schools, analogous to the Athena SWAN/Project Juno university schemes. A pilot is currently being runwith a small group of schools to investigate the impact of a quality mark on whole school gender equality. It is being run in partnership with King’s College London and in close collaboration with UCL and ECU.

She oversees the Institute’s continuing work on increasing the accessibility and appeal of physics to girls, including promoting the finding through the IOP teacher networks and to other interested organisations. She has previously spoken at the Royal Institution and the Royal Society among others, has spoken on Radio 4 on these issues and has led teacher workshops at a number of different teacher conferences.

Prior to this role, she taught physics at a secondary school in South East London and has a background in structural engineering and technical journalism.