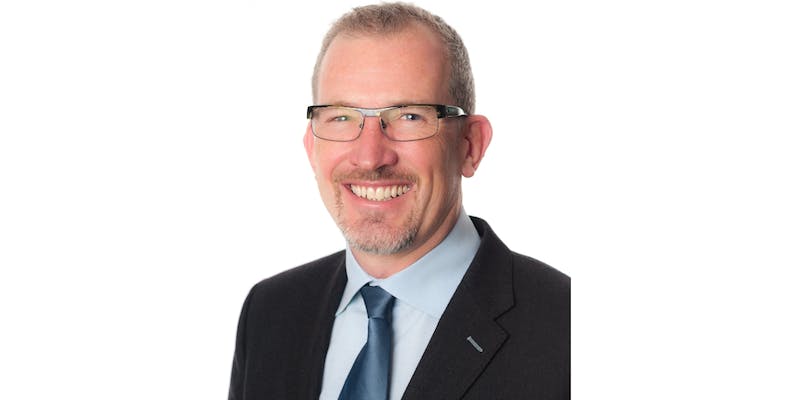 Finalist for the 2017 WISE Man Award

David Parry-Jones is Vice President and General Manager for VMware’s Northern Region, EMEA. In this role, David is responsible for driving business growth, supporting sales, marketing and channel operations across the UK, Ireland, Benelux and Nordics and sits on the EMEA Leadership Team.

Since joining VMware in 2012, David has held a number of senior roles within VMware, most recently as Vice President & General Manager UK & Ireland. In this role David was responsible driving significant growth and performance in the region as well as managing the team of more than 200 people.

David joined VMware from Microsoft where he held a number of senior leadership roles, including Senior Director of Emerging Product Sales for UK and France, General Manager for Enterprise Search and Senior Director for the UK Enterprise Partner Group.

David brings more than 25 years of experience in the software industry to the VMWare team, having previously worked at organisations including Lotus Development/IBM, British Telecom, Omnibus Systems, Lazy Software and VerticalNet. Throughout his career, he has regularly exhibited his ability to help customers derive business value through development and investment their IT infrastructure.