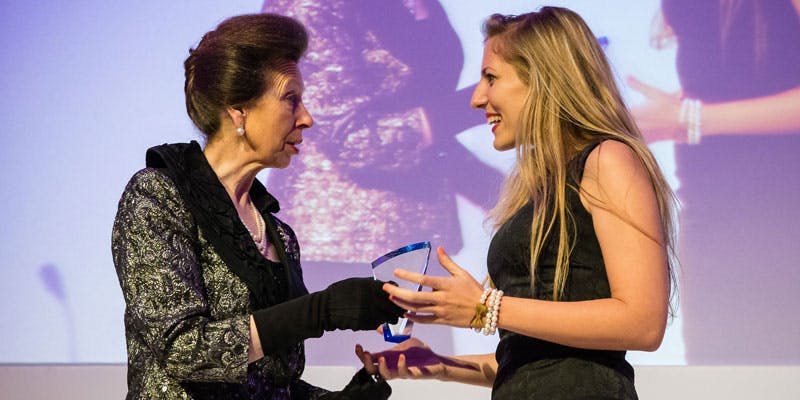 My name is Marily Nika and I received the WISE Influence Award in 2015. I was asked to write a blog post about what winning the WISE award meant to me.

I will talk about this on a personal level first. I received this award by Her Royal Highness Princess Anne... I don’t think there are many moments in life that you can look back to and feel so proud and humbled about something you’ve achieved. I will treasure the memory of finding out that I was shortlisted, nominated, let alone, receiving this award - forever. I am so honoured to have received this because people around me and around the STEM community have been motivated and inspired by my own experiences. There is nothing more rewarding to me than being able to identify with people around me, and whenever I am around like minded people, I feel better, stronger and even more passionate than I was ever before. It’s like some sort of confirmation that you are at the right place at the right time. Receiving this award was a great milestone in my life, proving that what I’ve been doing has had some impact. I am extremely thankful to those that nominated me for this. 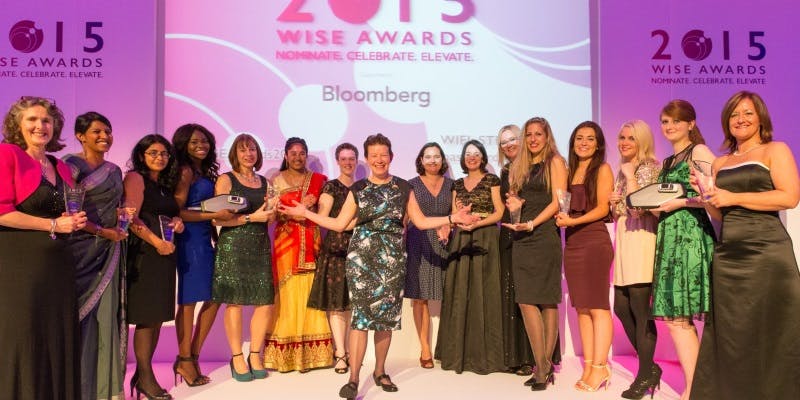 Professionally, I’d say yes, it has been beneficial. And that was the case even before I received the award, when I first found out I was nominated and shortlisted. 10 colleagues from Google reserved a table at the Awards dinner, just to be there in the off-chance I won, or didn't win! Once my name was actually announced, there was a cheering moment from that table, and then the photos were shared all over our internal network. A few months later, I received an internal Impact award by Google.

I think that helping the STEM community in any way possible and getting recognised for it, makes me feel more productive, happy, and better at what I do. I am definitely better at what I do than I was before this award :-) One advice I would give to everyone out there is, put yourself in uncomfortable situations, apply to something you feel you wouldn’t be good enough to win. I was lucky enough to have been nominated by someone, but if I were to look back, I would be nominating myself. 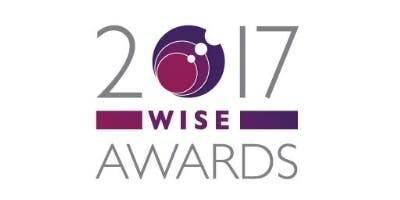