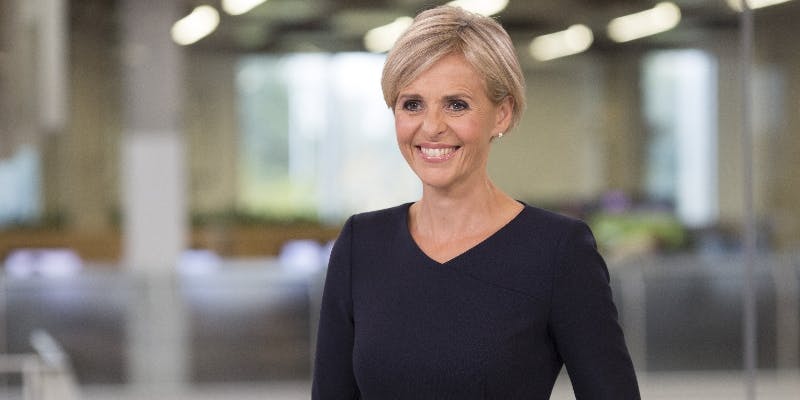 We are delighted to announce that last-years host, Anna Jones will return to compere the 2017 WISE Awards.

Anna, presents the Sky News in the evenings including Sky News at Ten on Friday, Saturday and Sunday as well as alternate Thursdays. In fact, since joining Sky News in 2005, she has hosted every one of its programmes and has presented both live on location and in the studio for a range of breaking news stories - hosting EU referendum coverage live from Belfast, the last two general elections from Birmingham and the Queen's 90th birthday Trooping the Colour from Buckingham Palace. She also broadcast from New York and Washington following the collapse of Lehman Brothers, from Somerset during the floods, and from Edinburgh in the run up to the Scottish referendum.

She was live on air when a coup was attempted in Turkey - hosting the rolling coverage throughout the evening, on what turned out to a very fast developing story. She broke the news that Boris Johnson was backing the Leave campaign in the EU referendum, and then the surprise news that he was not standing for the leadership of the Conservative party. She was also on air to break the story that the News of the World was to close after nearly 170 years in print, that Colonel Gaddafi had been captured and killed in Libya, as well as to report the bombing of the Boston marathon, anchoring hours of the coverage that followed.