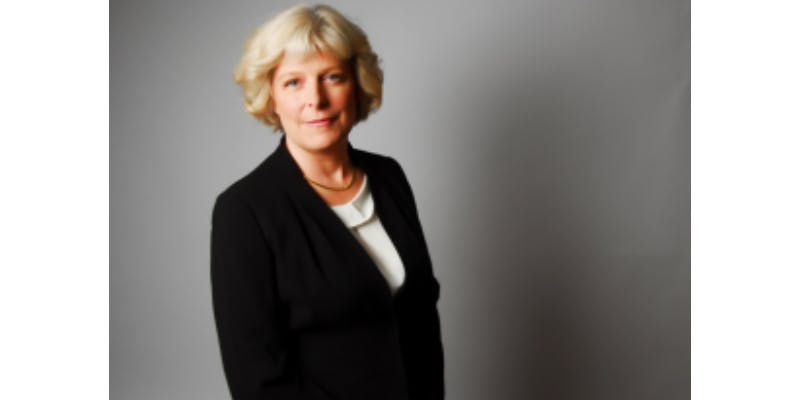 Sally joined Shell in 1987 with a degree in Electrical Engineering and took on a variety of roles in Manufacturing, eventually becoming General Manager of the Petit Couronne refinery. She was named VP HSSE for Downstream in July 2013. In addition to this, she has been Distribution Manager of UK/Eire, Consultancy Manager in Downstream Strategy and Portfolio and before her current role was Projects & Technology's VP for Strategic Customers.

Sally has developed two important initiatives which are driving real change in the Safety and Environmental performance of Shell’s Downstream organisation: “Getting to the Heart of Goal Zero” which has already started to have a measurable impact on the HSSE performance and ‘Process Safety Fundamentals’ which was initiated after it was recognised that a significant proportion of the process safety incidents in Shell’s Manufacturing business occurred as a result of relatively simple operational errors. The nature of those errors was analysed and it was identified that nine of them had led to over half the incidents that had occurred during the prior 18 months. Sally and her team turned those nine items into a list of ‘big rules’ for Process Safety – things that needed to be right 100% of the time at every one of their sites. Over the course of 2015 and 2016, this has been rolled out in Manufacturing and work is now in progress to extend it to the whole Shell organisation.

Sally's People Like Me types: Communicator, Trainer and Service Provider