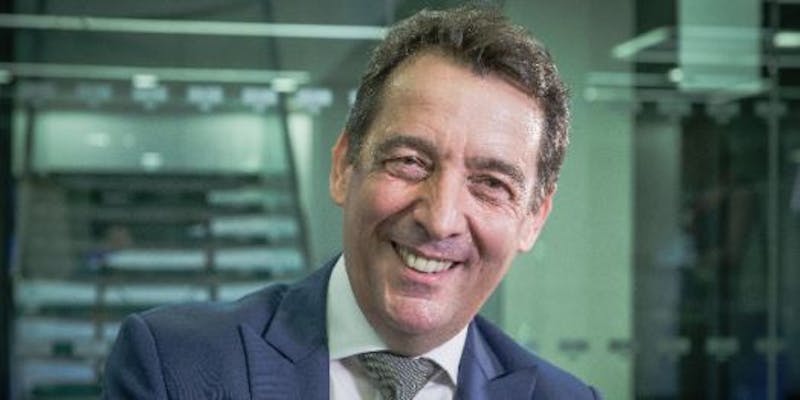 Shortlisted for the WISE Man of the Year Award

Paul obtained his PhD degree in 1990, followed by two years as a NATO postdoctoral fellow at the University of California, Berkeley. He joined the Department of Chemistry at York in 1993 as a lecturer, becoming full professor in 1999. He is recipient of the Royal Society of Chemistry's Higher Education Teaching Award and the RSC's Joseph Chatt Award for outstanding multidisciplinary research. Under Paul’s leadership, York’s chemistry department has seen the percentage of female undergraduates, researchers and lecturers rise above national benchmarks. There has been a 100% success rate for female academics applying for promotion and a 100% rate of return from maternity leave. This earned the department the first ever Athena Swan Gold award in 2007. His success is a result of a pragmatic, evidence-based and data-driven approach to the challenge of women’s underrepresentation in science. With regards to furthering the cause of gender diversity in STEM, Paul takes his responsibility far beyond Yorkshire. In the past year he’s spoken at over 20 events nationally and internationally, from academic institutions to government agencies. As a male leader, Paul’s investment of time in the women in science and broader diversity debates undoubtedly influences the attitudes and behaviours of other male leaders in STEM. “When language switched from being focused on women to being about ‘fairness’, men were much more eager to engage with the issues.”

Paul's People Like Me Types: Trainer, Persuader and Communicator