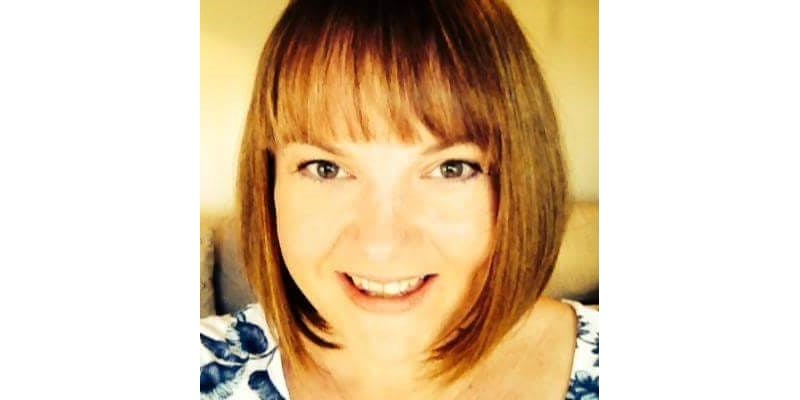 Charlotte is based at the SSE's headquarters in Perth. She is responsible for occupational health surveillance, general employee health and health & wellbeing initiatives across a company of 20,000 employees in a wide range of roles from Call Centre Operator to High Voltage Linesman. Originally from Yorkshire, Charlotte graduated as a chemist and worked for 12 years for Du Pont in Leeds. She was one of the first women onto the production shop floor and became a shift manager when she was 26. “It was one of the most challenging times of my life, leading a team of 25 men, most of whom were 15 years older than me!” In 2007 Charlotte joined SSE as Flue Gas Desulphurisation Chemist at its Ferrybridge Power Station and later spent two years as Performance Manager there. She has completely rewritten and revised SSE’s health surveillance and hand arm vibration suite of management standards, which have been applauded by the Health and Safety Executive. The voluntary lifestyle health checks that she has introduced mean that all employees will get a chance to have a health check at work, in their own office area, getting first class health advice. What Charlotte has achieved in 18 months, for such a large organisation, with a very small team of two administrators, is really outstanding and shows her commitment to getting it right.

Charlotte's People Like Me types: Entrepreneur, Supporter and Developer