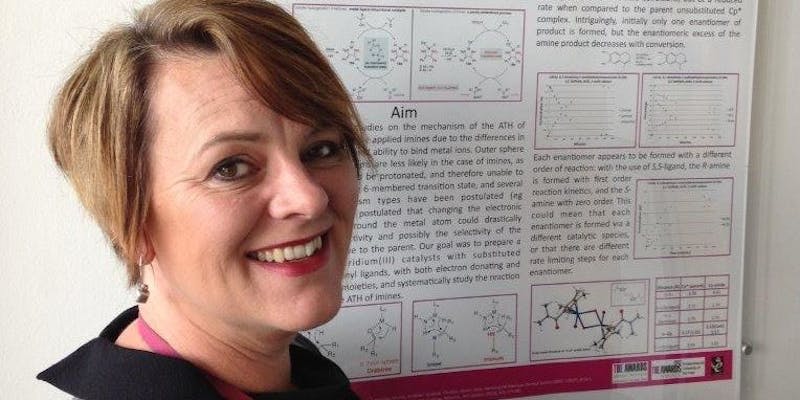 "Taking a career break doesn’t mean the end of your scientific career- far from it!"

Dr Gemma Sweeny is a Business Development Officer for the School of Applied Sciences and tells her story of returning to work after a career break.

I started my career as an organic chemist in a very traditional and conformist way: GCSEs, A-levels, undergraduate degree, PhD, post-doctoral fellow. Each thing led to the next almost seamlessly, where I gave little thought or regard to my future career. My choice of studying chemistry at University was entirely due to inspiring teaching during my A-levels. In my first job I found myself working for a large pharmaceutical company as an organic chemist, and enjoying all the challenges that presented. I relished the laboratory work, the interdisciplinary research, and all the options available to me working for a large international company. I moved then to a much smaller biotech company that I found equally as exciting in a different way, being part of something smaller and more ‘hands-on’. Next, I became a solo organic chemist in a large company working on platinum group metals for use in catalysis and fuel cells. I spent more and more time talking to clients about my research, and less time in the lab, and although this was exhilarating, regular international travel took a fair amount of my time. The arrival of my son caused me to rethink my priorities and I no longer dedicated my life almost entirely to work, and decided to take a career break. Two more children followed, and led to me taking an extended career break of ten years.

Return to a scientific career after such a long break was not something I really deemed possible, but my discovery of the Daphne Jackson Trust, and its ground-breaking commitment to supporting returners to STEMM careers following a career break changed that entirely. I applied for and was awarded a two-year, part time Fellowship at the University of Huddersfield, working in the world-class research group of Professor Mike Page. Funding for this project was given partially by my host institution, and the remainder was secured from the EPSRC by the Trust. Early on in my Fellowship I realised that a University research environment was where I wanted to spend my time, rather than returning to the chemical industry, and I spent a great deal of time applying for further grants to extend my Fellowship. This was something totally new to me, and I found the process quite daunting, difficult and very time consuming. At the same time, I became heavily involved in the University’s Athena SWAN campaign, and chaired the self-assessment team for the School of Applied Sciences. This led to our recent success in applying for, and being awarded, Bronze Athena SWAN status for our School. Gender equality in HEIs has become something I am passionate about, and continue to work in this area, holding Equality and Diversity events regularly.

I now work as Business Development Officer for the School of Applied Sciences, which is a role I am proud to be in as a scientist. Part of my job is to support academics develop projects with industrial partners through various means including applications for funding (KTPs/CASE awards for example). I still work part time, although as my children are getting older I have increased this to 80% FTE, and enjoy a good work/life balance. Becoming a Daphne Jackson Fellow was a life-changing event for me, and it led to so many opportunities; I would strongly recommend it! 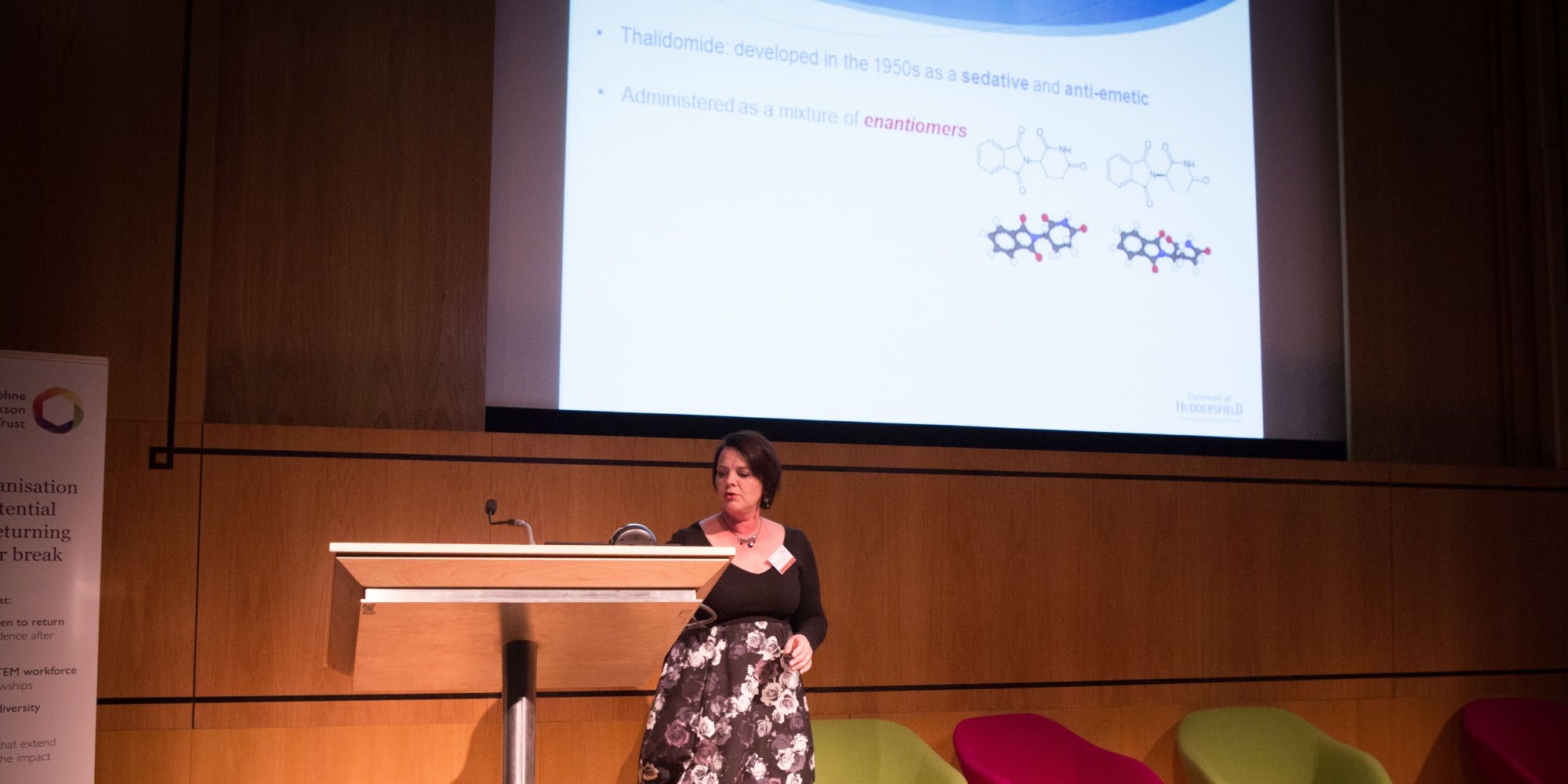