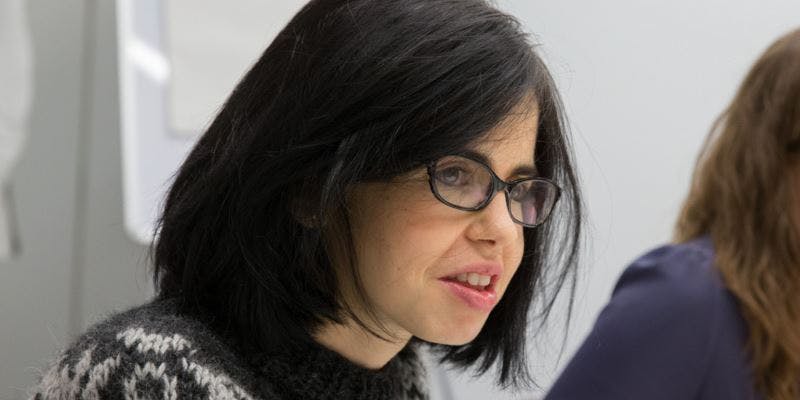 I graduated from Imperial College London in 2012 with a First Class MSci in Physics where I was awarded the Tyndall prize for most outstanding final year project. Now I'm a final year PhD student in the Department of Physics and Centre for Plastic Electronics at Imperial College London. My research interests lie in controlling molecular orientation and nanoanalysis of organic semiconductors. Jess is particularly focused on the stability of organic solar cells. A list of my publications can be found here.

Alongside academic research, I am committed to increasing the recruitment and retention of women in science. I sits on the Physics Department Juno Transparency and Opportunity Committee for Diversity and has obtained grants to send female postgraduates on training courses. I have spent my PhD teaching first year students, visiting schools as an Imperial Outreach Ambassador and creating the Imperial College Women in Physics (IC WiP) community. I have arranged big events for girls on campus, ranging from open-days to scientific workshops and panel discussions. I visit schools 1 – 2 per week and have delivered physics university extension programs to a series of sixth forms in East London. In 2015, I won the competition, “I’m a scientist, get me out of here!” and the IOP Early Career Physics Communicator prize. I blog about my experiences communicating science at www.makingphysicsfun.com.