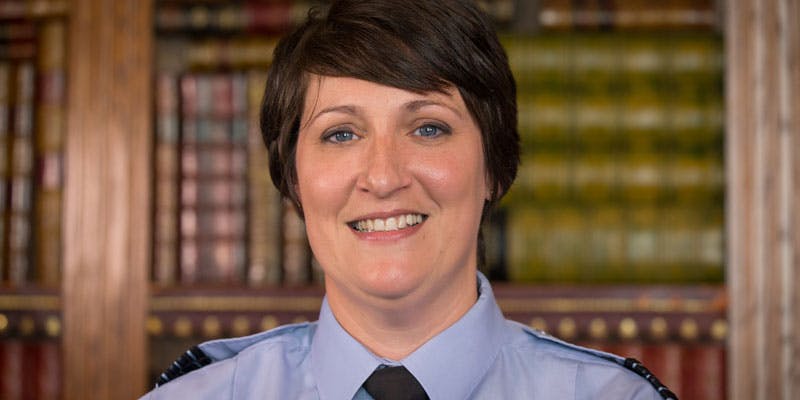 Shortlisted for the WISE Employer Award 2015

Of 31,500 RAF personnel, over half are engineers or requiring STEM skills, but women in engineering and flying specialisations are significantly under-represented. Women’s career progression rates buck the trend, with over 35% senior management courses filled by women and 16% of officer roles against an overall female population of 14%. The RAF leads the way in the UK armed services, employing the two highest ranking female officers in modern British military history.

Focussed interventions include an extension of the time women are offered protection from deployment after giving birth, support during career breaks or postgraduate study and a new mentoring programme in partnership with Airbus, the Royal Aeronautical Society and the University of West England which will launch in late 2015. Squadron Leader Sarah Maskell, Head of RAF Diversity & Inclusion says: “We’re really proud of our activities and have seen huge benefits from embracing inclusion. We’ve had to think about who we want to attract, how we attract them and ultimately how we help them reach their full potential.” 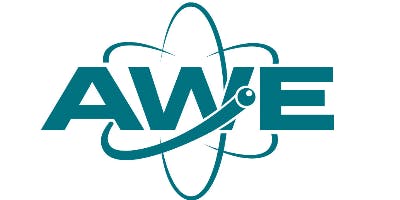 Sponsor of the 2015 WISE Employer Award