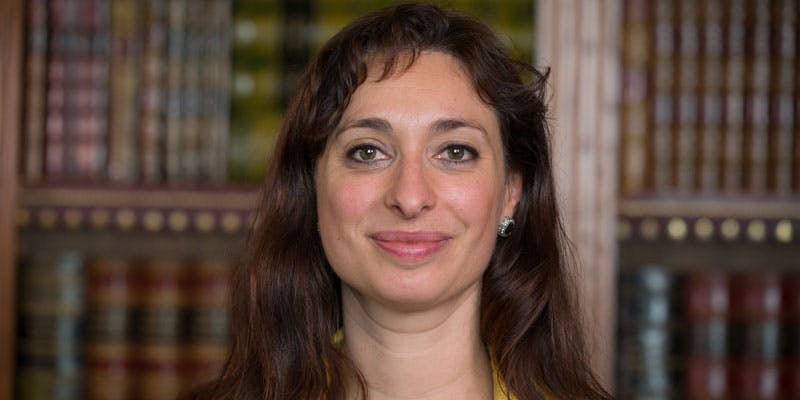 Shortlisted for the WISE Influence Award 2015

Miranda founded WiN UK in early 2014 to address the need to improve diversity and increase the skills base in the nuclear industry by encouraging gender balance. The organisation now has over 750 members and its Executive Board comprises representatives from the industry’s major organisations.

With women making up about 17% of the nuclear workforce, WiN is focused on three key objectives of attraction, retention and dialogue. Initiatives have varied from mentoring workshops to extensive efforts in schools showcasing the role of women as engineers and advocates of nuclear energy. Dame Sue Ion FREng, Chair of the Nuclear Innovation Research Advisory Board, says: “For the first time female scientists and engineers working in the nuclear sector have felt able to engage with a group of professionals with similar hopes, aspirations and challenges.”

Sponsor of the 2015 WISE Influence Award