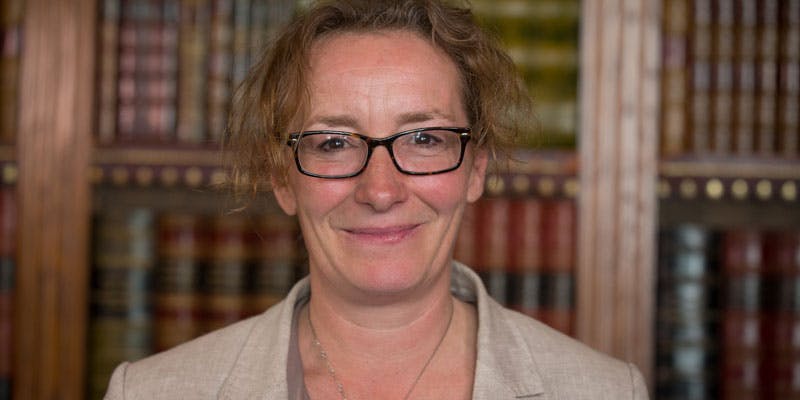 Shortlisted for the WISE Hero Award 2015

As founder of one of the energy industry’s most innovative companies, Juliet has become an influential figure whose opinions are helping shape government policy and the future of renewable energy in the UK. Her interest in climate change began during her Atmospheric Physics degree, going on to work at the European Commission on European energy policy and at the European parliament on carbon taxation. Realising there was no business solution to climate change, Good Energy was born in 2002. The company supplies 100 per cent renewably sourced electricity, encapsulating Juliet’s vision to “paint the future as renewable”. She sits on the Energy UK board as a representative of smaller suppliers and in June 2015 was appointed to the Natural Environment Research Council. Juliet has been awarded an OBE for services to renewables.

Sponsor of the 2015 WISE Hero Award