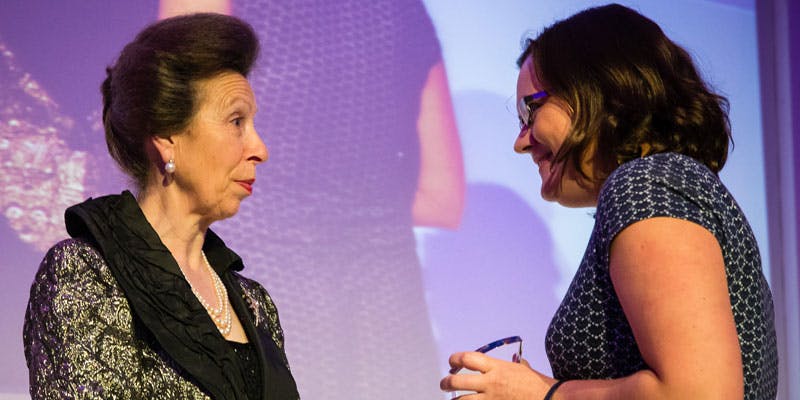 Charlotte has shown innovation, creativity, technical skill, determination and drive in founding and leading the scientific teams at Econic Technologies. She is a committed advocate and an internationally recognised expert in sustainable chemistry, particularly focussed on improving the environmental sustainability of polymers. She founded econic technologies in 2011 to commercialise her inventions of catalysts which transform carbon dioxide to polymers. The catalysts allow carbon dioxide to be used as a raw material in polymer production, allowing manufacturers to make a new generation of everyday plastics which are more profitable and more environmentally sustainable. There is a triple win in green-house gas reductions, due to both carbon dioxide usage and avoided petrochemicals. Replacing petrochemicals with carbon dioxide also drives the economics and profitability, as does the compatibility with existing plant and infrastructure. Charlotte has led, inspired and developed the scientific teams at econic technologies, and is also a key member of the management team and board; the company has raised more than £8M in funding and currently has 15 employees.

Charlotte is also Professor of Catalysis and Polymer Chemistry at Imperial College, London, where she leads a large research-team of postgraduate, undergraduate and postdoctoral researchers. She is passionate about encouraging and mentoring her team, and other researchers, to pursue careers in science and technology, including to develop their own ideas and inventions into viable businesses. Kelsey Lynn Skinner, Director of Technology Ventures at Imperial Innovations, says: “Charlotte’s ability to explain complex science and to enthuse others has been very important to building the business to its current success.”

The judges felt that the winner’s innovation is simple but has the capacity to make a massive impact on the world as well as commercial impact on industry. A role model with passion, she is accomplished and continues to innovate. 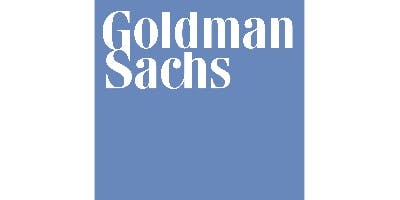