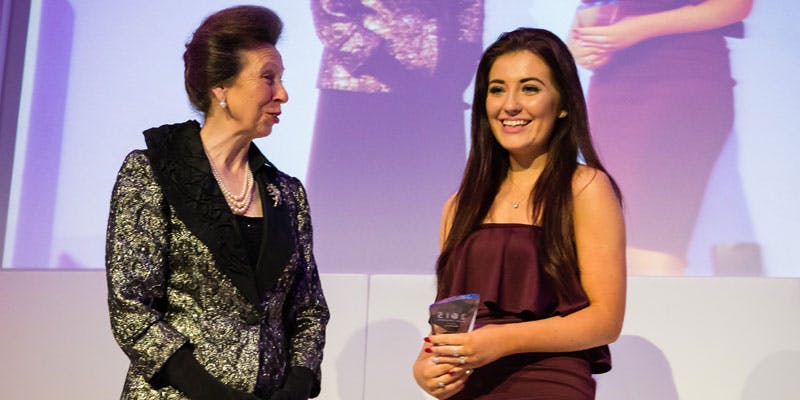 Winner of the WISE Apprentice Award 2015

Caitlin is determined to change the perception that the engineering industry is ‘just for boys’. She was the only girl in her A level engineering class, the only one in her College class and the first woman on her company’s apprenticeship programme.

Two years in, she became the face of TB+A’s recruitment campaign, sharing her experiences with students, employers at events and on social media. Her efforts have paid off as from a zero start, 27% of apprenticeship applications were from women this year. Coutts Bank is Caitlin’s favourite building, because it was the first project she worked on and has been involved in the design and construction of the project ever since. She says: “I love the thrill of designing something and going on site and seeing that it’s actually there.”

The judges commented: The winner set the bar high from the start in her interview. Confident, articulate, passionate and determined. She clearly knows and believes in the influence she can have on her company in employing more women apprentices and beyond.

Sponsor of the 2015 WISE Apprentice Award