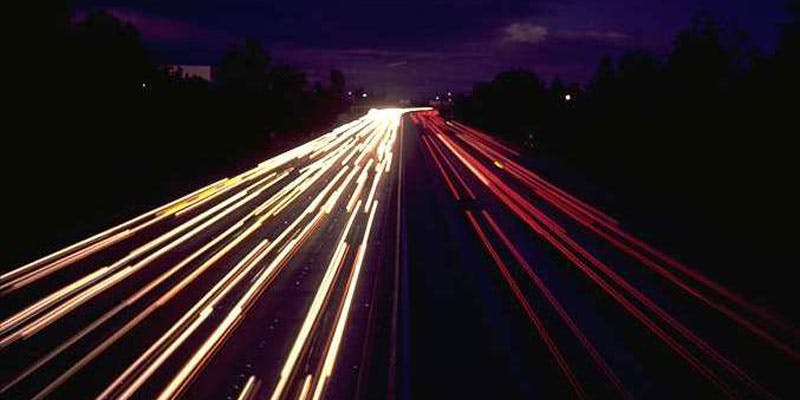 Originally I’m from the Middle East, I had to leave my home country, because unfortunately it went contrary to civilization and especially against women.

That day! It was just after graduating from the university, full of hopes to find a job and work in my country. Then a few letters that came under my door could destroy and vanish all my dreams - those letters were from some ‘Militias’ threatening me and giving me two options: to choose from either staying at home and never ever dare to go out, or being kidnapped!

A few weeks later, me and my family departed secretly and went to another Middle Eastern country where I started my first job as an electrical engineer.

I admit I was lucky to have that opportunity, my previous job was at one of the most successful consultant companies in their region and within a few years I gained a lot of experience in electrical engineering.

At ARUP, Electrical engineers are more than just system designers and developers. Engineers are involved in projects from concept design to maintenance. I work on Air and Rail projects developing Lighting, Distribution and Fire Alarm systems.

Being in the engineering field was absolutely by coincidence. I didn’t like medicine school at all so the second option was Electrical Engineering as this is the highest degree after medicine school (Parents inspiration).

When I came to the UK, I tried to find a job in the engineering field but I was challenged to evidence my skills, so a friend of mine advised me to go for higher education as graduating from a UK university will open more doors.

So here I was after 3 years of studying I got my MBA with Distinction. Though it was not enough to open that heavy door in my face. Again a recruiter said: ‘a master's degree may not be helpful, it may have the opposite effect of reducing your opportunities’. What?!!!! You must be joking. I can’t even describe my emotions that day!

As you see I’ve been faced with a major barrier ‘not having UK experience’, unfortunately this often didn't allow me to make it through to the interview stage.

Then a good friend introduced me to Transitions London CIC, employment services for refugee professionals. Sheila was so realistic and never promised a job position, she was only trying to guide me through the right path. First she suggested to be registered with a professional body so I joined the IET, and then here came the Aha moment! When Sheila said ‘what about a placement opportunity, it’s not a job role but at least you will have Employer reference’. So she started by making contact with ARUP to find a role as an Industrial Trainee. Then it became true, after 3 months placement I got the permanent job role.

As a person I’m a duty fulfiller but being in such a role after suffering to get the right job, most likely the feeling will be disbelief of competencies and capabilities, which was my situation.

Till one day my director influenced me and put me forward with his encouragement;

‘You should actually believe in yourself and be aware of your worth’. This simple tip what is fueling my love-laden career.

And this will be my tip for you ladies: All of us have our own past filled with bitter stories but you have to be aware of yourself, never under-estimate your abilities as a woman, yes you can succeed as an engineer.