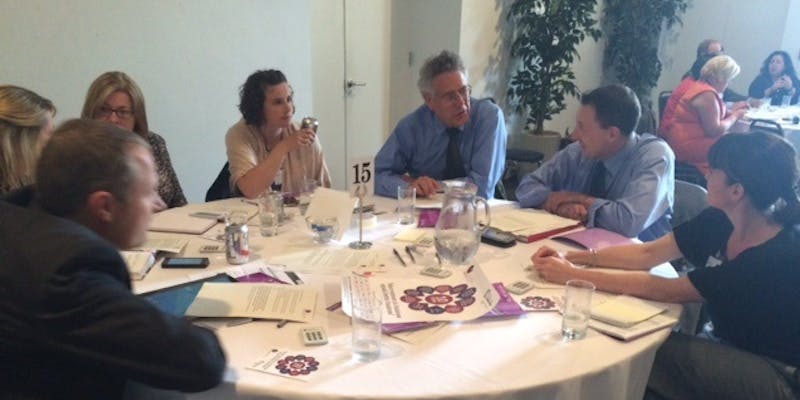 As part of our commitment to support National Women in Engineering Day events run by our members and partners WISE delivered a workshop on Flexible Working for Highways England. Senior decision makers from the consultants and contractors that work for Highways England were among the attendees at the all day event. Leading by example, Graham Dalton CEO of Highways England opened and closed the conference, stressing the business case for diversity and the benefits it could yield for the future.

The afternoon workshop, led by WISE Director Helen Wollaston, encouraged participants to use the Ten Steps framework to drive change and to come up with sector wide suggestions on how to "Make Flexible working a Reality for all" to encourage more women into the construction sector.

A third of the signatories to the WISE Ten Steps are suppliers to Highways England which illustrates the support this initiative has within the industry. Attendees were also inspired by the experiences of Thames Tideway Tunnel whose successful Returners Programme demonstrated the talent that was currently being passed over by others in the sector.