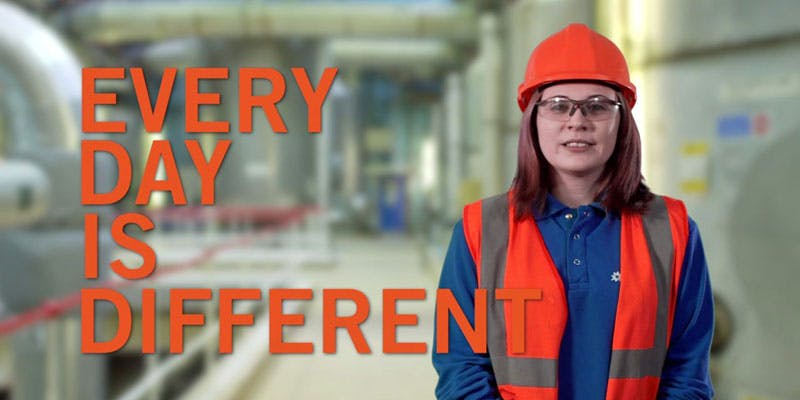 Growing up I had my heart set on becoming a bike mechanic and then when I was 15 I heard about apprenticeships through a connections worker at school. As soon as I understood more about becoming an apprentice and the prospect of being able to earn and learn at the same time, the more I knew this route in to the world of work was definitely the one for me.

British Sugar does not take on hundreds of apprentices. They carefully select those they want to join them.  They focus on quality rather than quantity so the selection process was very challenging.  I was delighted and very proud to be offered an engineering apprenticeship at their Newark site.

Engineering at British Sugar is still predominantly a male environment, though more and more young women are starting to join through both the apprenticeship and the graduate schemes

Over the last three years at British Sugar I have loved the balance of work and learning. I’ve got a BTEC National certificate under my belt and I’m currently studying NVQ Level 3 and a Higher National Certificate, this gives me the opportunity to work towards a Higher National Degree and then even higher certificates! Day to day I could be stripping pumps or gearboxes, repairing leaks, changing pipe work or even designing, and making, structures for equipment. No two days are the same! 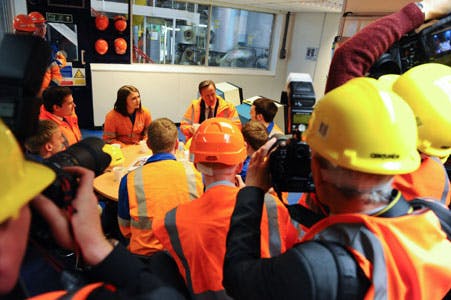 But it’s not all just about the job and qualifications, I am lucky enough to have been offered other opportunities too. Showing the Prime Minister around our factory was a highlight. We took him on a tour of the site and then sat with other engineers, technicians and apprentices to have a general discussion about the importance of apprenticeships in the food manufacturing industry in general. It was great that he was so interested in apprenticeships and understood how important they could be to young people.

Another experience was sharing my story, with youth skills commissioners at a briefing session for employers and parliamentarians, in London. We talked about a range of issues including accessibility to apprenticeship knowledge at schools and colleges. I am hoping that by talking about my experiences I will help shape future opportunities for other young people.

I feel very lucky, and proud, to work for British Sugar, not least because of the much larger family it is part of. I have met George Weston, who is Chief Executive Officer of Associated British Foods, British Sugar’s parent company at an event for board directors, where I shared my thoughts and experiences of British Sugar’s apprentice scheme with them.

So, I’m on my way to becoming a fully qualified Mechanical Technician, and I work for an excellent employer and spend time with great people on a day to day basis. The potential to reach my goal is there. So, I’m going to take every opportunity offered with both hands – all in all life couldn’t be sweeter!! 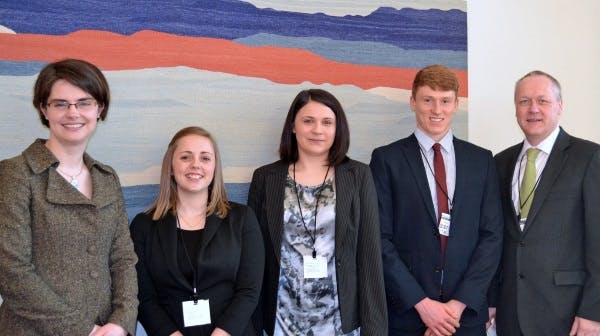 Alicia (centre) and other British Sugar representatives meet with Chloe Smith MP (far left) to share their thoughts on apprenticeships.