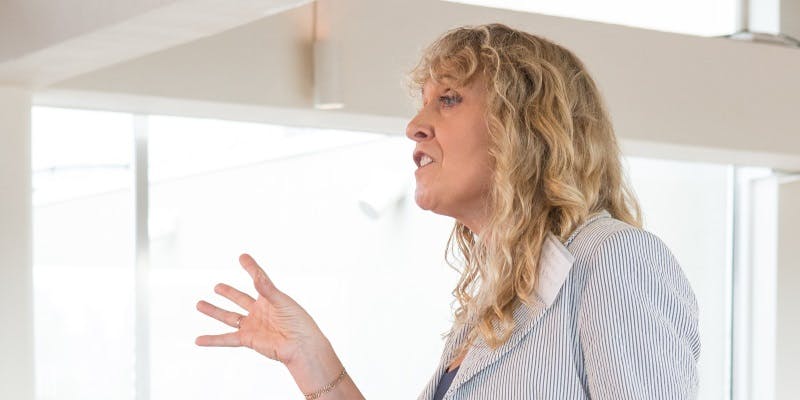 The usual response is that female are under-represented in STEM study and that, if only we can enthuse / inspire / encourage them to enter STEM fields, then the skills shortfall will disappear.

Unfortunately we have spent time, money and effort on this for 30 years and have made NO impact on the percentages of girls studying physics and engineering. My report, ‘Not for people like me‘, reviewed recent research in this area to find out what we’ve been doing wrong!

The Facts – it’s not what you’d think!

It is a myth that girls and women are not choosing STEM qualifications:

The reasons why under-represented groups reject STEM have been well researched:

How do students make their decisions?

Understanding decision making can help us engage better with these groups:

Ask people to ‘tell me three things about yourself’ and people will either tend to provide statements using verbs (“I am a scientist, I run marathons, I enjoy cooking”) or using adjectives (“I am helpful, I am organised, I am friendly”). On average, males self-identify using verbs while females construct their self-identity using adjectives (though there’s a lot of overlap).

Careers in STEM focus on what the engineers and scientists “do”, rather than the types of people who choose these careers. The STEM professional, and therefore the perceived STEM-identity, is constructed using verbs. For those of us who self-identify using adjectives we rarely hear physicists and engineers described as “people like me”.

What can we do?

Girls need the message to be in the form they are seeking to hear:

The really novel element of this approach is working out how to enable girls to resolve the conflict between their self-identity and their perception of the STEM-identity that prevents girls choosing physics, and therefore engineering.