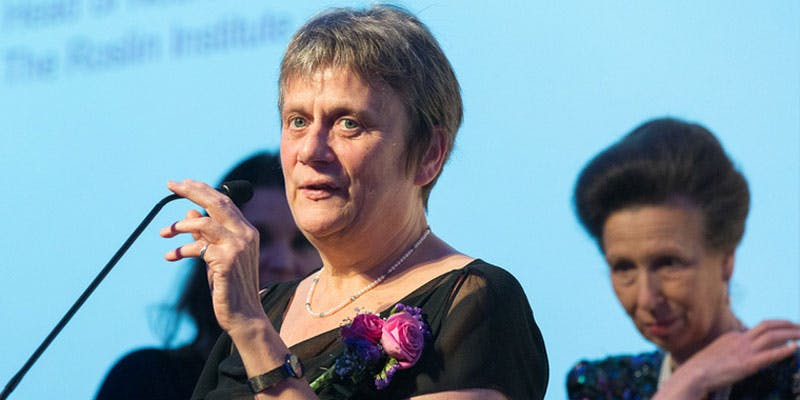 Jean has earned an international reputation for scientific innovation and has been at the forefront of research in her field. Initially working on cystic fibrosis, she initiated a programme of research in 1989 on the so-called prion diseases, which proved to have a major international impact.

During the BSE and vCJD crises, she developed and directed a high profile programme of research on these devastating diseases, including assessment of the risks of transmission to humans. Throughout her career she has mentored and encouraged young researchers.

“Every day I see a strong female scientist, internationally recognised for her expertise. It has never occurred to me that being female will affect my career because I see a woman who is achieving her potential (with more to give) and still enjoying life outside work.” Dr Abi Diack.