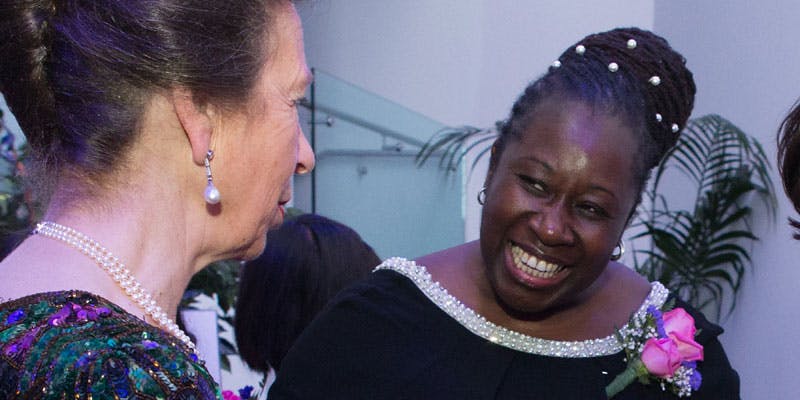 Fairness, equality and inclusiveness have been the heart of Loraine’s career, spanning the Audit Commission, the Olympic Delivery Authority, Arup, Network Rail and beyond. She led a multi-award winning team on equality and inclusion in the Olympic Park construction, its infrastructure, venues and facilities. She also championed the Olympic Legacy, helping local people – particularly women and minorities – gain employment and inspire them to become engineers, benefitting from the largest regeneration project in Europe.

She has gone on to promote the same values with Arup in South Africa and now as Director of Diversity and Inclusion at Network Rail. “Her passion, personal example, humour, professionalism and ability to make diversity accessible to all have transformed our approach” says Mark Carne, CEO, Network Rail.

Watch the video of Loraine Martins