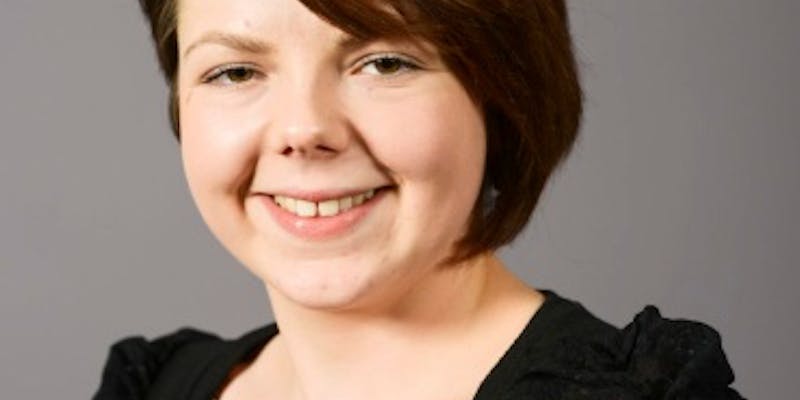 Helen Morrison lives in Pershore, Worcestershire, and went to Pershore High. She studied for a Diploma in Health, Social and Early Years Care after her GCSEs, but quickly realised that career wasn’t for her.

Helen researched the possibilities available, and decided that an apprenticeship was the best option for her. She explains: “The electrical course stood out for me – it provided such a broad basis and I knew once I’d done my training I could specialise in anything.”

Helen started her apprenticeship, going to Kidderminster College and works for Buzz Electrical. She was the only woman on her course and on her site teams, but wasn’t intimidated by the experience. “I think the boys were surprised to see me – a couple of them looked at me like I was from another planet – but once I’d got used to the banter, I had a whale of a time,” she says.

With her course set to finish in June 2014, Helen is hoping to develop her career in design. “That area really excites me,” she says. “One day you can be doing the lighting for a concert, another for a hotel or a house – it’s so creative and that’s what I’d really like to do once I’ve got a more experience on-site.”

So would Helen recommend apprenticeships to a young girl who’s thinking about applying for one? “Of course! You learn so much and it develops your self-confidence no end. I’d tell any girl thinking of doing an apprenticeship to do it. You don’t need to be a man to do this job, and once you realise what you’re capable of, there’s no limit to what you can do, or where it can take you.”