Jane Simpson: How a ‘light bulb’ moment helped me get into electrical engineering 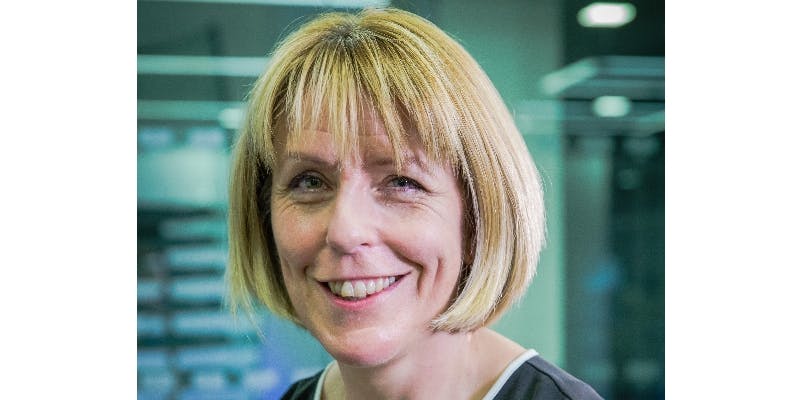 Jane Simpson: How a ‘light bulb’ moment helped me get into electrical engineering

I first heard about WISE when I was in my teens. In the 1980s the WISE campaign bus visited schools and other locations in order to inspire girls to consider study and careers in science, engineering, technology and maths. As I liked maths and science at school, I was invited to go on a WISE bus. “Great” I thought, “a morning off lessons!” I was given some brief instructions, a bread board, some components and then asked to make a light work, then make a light work only at night. I did it… I had managed to make something work, this was my first real application of physics. I was so pleased with myself, this was my “light bulb” moment to get into electrical engineering!

WISE definitely influenced my career choice. I had no idea that I could make a light bulb work! WISE made the application of science interesting, from that point on I knew that engineering was something that I should be thinking about for a job. The careers advise at school was to go into junior school teaching or become a nursery nurse. Engineering was not something that I had even thought about until I went on the WISE bus. 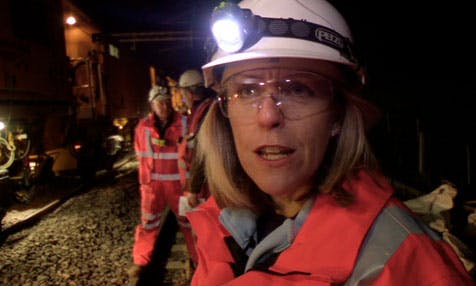 When I was an apprentice I was asked to go onto a WISE bus and help some girls learn about electronics, I loved it! And so began my commitment to encouraging and inspiring young women to achieve their full potential and consider a career in engineering. Girls of this age have the world at their feet - anything is possible. We need to show them how exciting a career in engineering can be, encourage them to see themselves in that role and maintain their interest and enthusiasm beyond that day. Recently I have supported WISE at conferences, promoting engineering to women and encouraging children into engineering. It’s something that I’m passionate about and shocked that we haven’t increased the number of females in engineering from when I started with the UK remaining bottom of the European league in terms of the number of women in engineering.

I was first an apprentice engineer at GEC (General Electric Company). GEC were really forward thinking as there were 10 girls out of 30 on our course, however, there were no female trainers, no female lecturers at college and very few females in senior positions within the company. It was a very male dominated environment. So in the early days there were no female role models. My role models were outside of engineering. My Scout leader (who is still a very close friend), was a female, when I was 18, I asked her what were her ambitions, and she said to become a director by the age of 40, lead a large PR business and be recognised in her field of expertise. Wow, well, that blew me away; I had no idea that women could be Directors, the thought of ever being a Director and a leader in my field wasn’t on my radar, so I thought, why can’t I??!!! My friend achieved her ambition too!

So the key thing I take from that is that we need to give females role models in all sorts of industries, so that they can have ambitions too. Realise that women can achieve in all arenas. It isn’t easy, you are pushing boundaries, expectations and balancing a family with a full on career is tough.

My career (in brief), since that ‘light bulb’ moment

After my apprenticeship at GEC I became a Graduate Engineering Management Trainee at British Rail, and then worked at Marconi as a Senior Project Manager on the GSM-R West Coast Main Line Project.

I started working at Network Rail in 2004 and am now Director of 200 highly skilled specialists in the asset management team, responsible for managing 4,500 miles of rail infrastructure, over 550 stations and Europe's busiest mixed traffic rail corridor, the West Coast Main Line.

In March 2014 I was accepted as a Fellow of the Institute of Engineering Technology (IET), this is something which I am very proud of.