Professor Lora Fleming - View from both sides of the pond 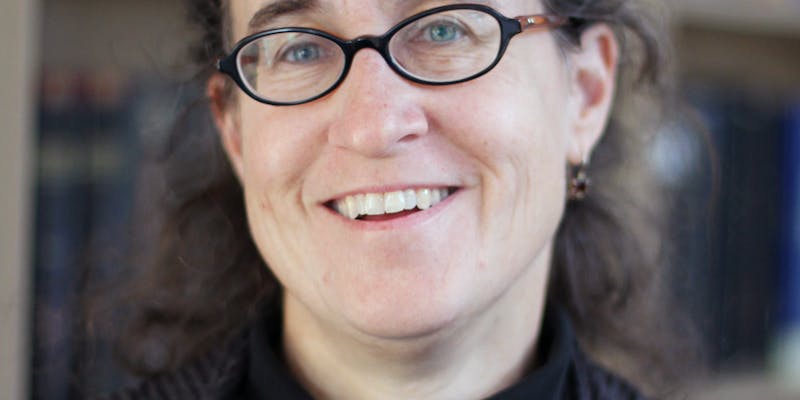 Professor Lora Fleming - View from both sides of the pond

I am a physician and epidemiologist interested in the interconnections between the environment and human health, and I have had the privilege of working in research and training on both sides of the Atlantic (i.e. the US and the UK) in academia over the past 25+ years. When I think about the WISE Campaign, 2 areas come to mind; first, the different challenges in work-life balance faced by women researchers on both sides of the Atlantic; and second, the importance of diversity beyond gender for science, academia and society. 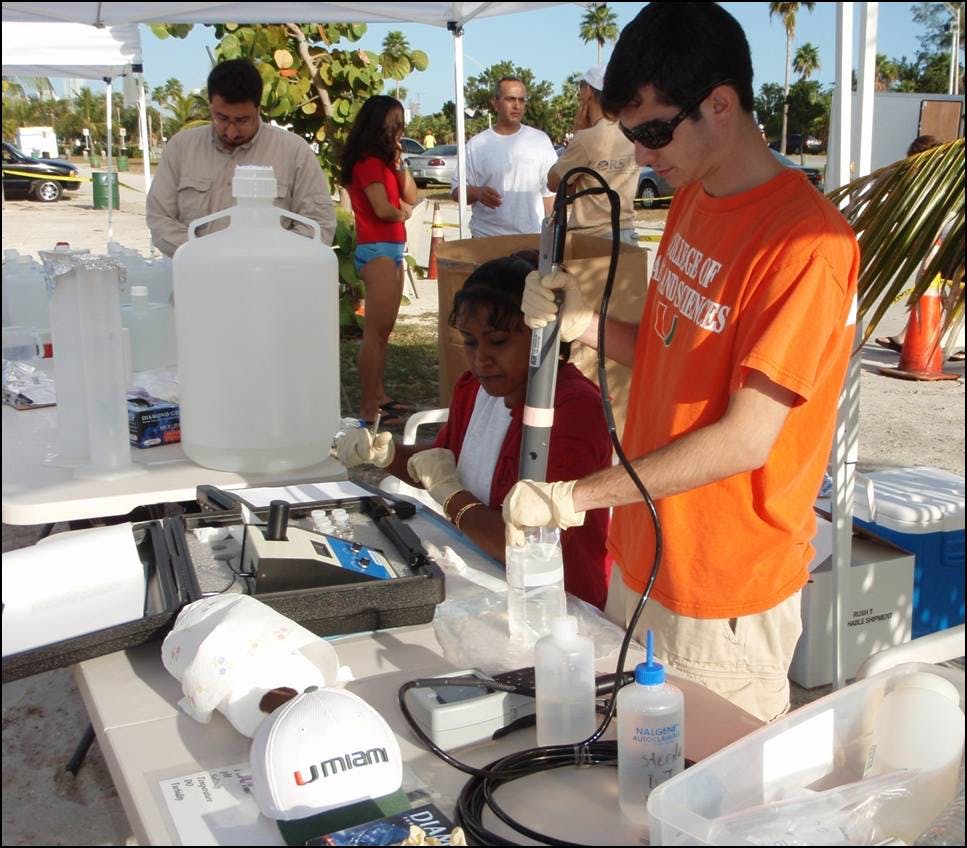 As a female researcher, I have been extraordinarily lucky in having supportive family, colleagues, mentors, and friends throughout my career, despite a relative lack of institutional support for women during the early part of my career in the US.  For example, as was typical in the US at that time, there was no maternity leave policy (much less paid maternity leave) during my post doc; I was just lucky that my mentor (thanks to his partner being an academic) was supportive.  As it was, I returned to work fulltime 6 weeks after my daughter was born.  Furthermore, there was a culture in the US institutions where I worked, that people were expected to work nights and weekends, and no one ever took their allotted vacation; this was almost a matter of pride and a criteria for “success” in academia for men and women.  Work-life balance in the US was left completely up to the individual researcher, often leading to a very stressed group particularly among young researchers.

Since coming to the UK, I have been very impressed by the policies in place to allow paid maternity leave and considerable amounts of vacation time, as well as at least a spoken support of work-life balance.  What I have noticed, however, is that particularly for women, this can lead to complete isolation from the workplace during the extensive maternity leave so that re-entry is difficult, prolonged and appears to lead ultimately to considerable loss from science of highly qualified female post docs and junior faculty.  These supportive structures may be leading to women being funneled into a “mommy track” and undervalued when compared with their male counterparts who have not left the workplace for any considerable periods of time.  I am hopeful that the Athena SWAN initiative in the UK will help to explore and truly address some of these issues, but I think it is interesting that the very support structures to help women scientists may in turn work against them in terms of maintaining successful academic careers.

At the same time, although I am very supportive of the Athena SWAN initiative and similar efforts, I am surprised at the lack of extension of its principles to all minority groups, not just women, ie the inclusion of race-ethnic, disabled and socio-economically-deprived researchers and other academic staff.  Over my career, I have been privileged to work with students and colleagues who were the first person in their family to reach higher education as academics or professional staff; for many of them, navigating academia is similar to entering an alien nation with different rules, language and expectation, and unfortunately with very little support within academia for their path. And yet in my experience, these same people can enrich science and academia by asking new and different questions.  For example, after years of health disparities research around US worker health in one of my research groups, it was a young African American physician-researcher colleague who asked what the effect of race-ethnic segregation was on the perceived health of US workers.  Her research demonstrated that the healthiest workers were employed in the most race-ethnically diverse workplaces. Not only is this an important finding with its own implications, this question would never have been asked without the diversity of researchers and other academic staff in science and academia!  Hopefully in the future, the laudable efforts that are being made for women academics in science will be extended to expand the culture of diversity on both sides of the Atlantic. 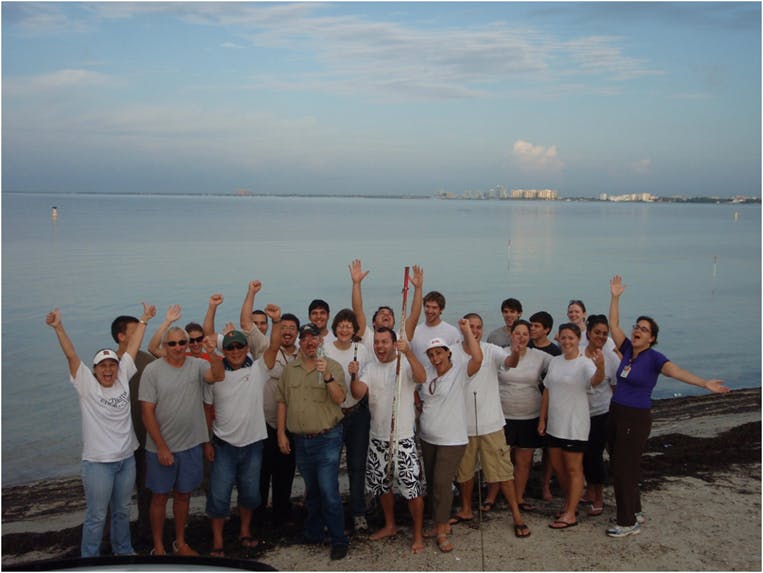