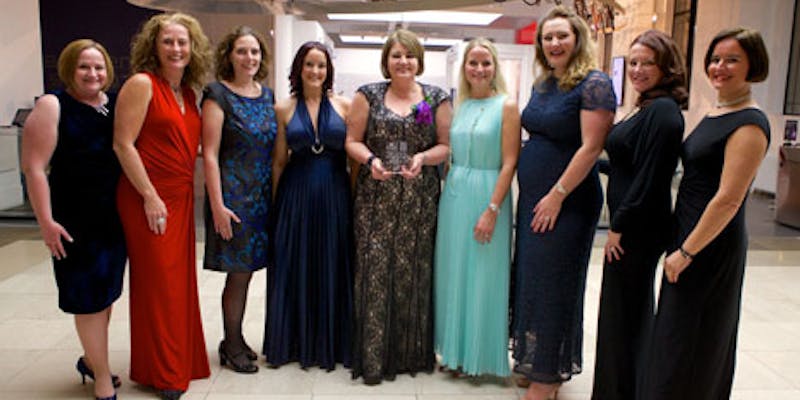 PepsiCo UK was presented with the Women in Science and Engineering (WISE) Corporate Leadership award at a glittering award ceremony at the Science Museum, London, last night (Nov 14) by HRH The Princess Royal.

Sponsored by the Faculty of Engineering at the University of Strathclyde, the Corporate Leadership Award recognised PepsiCo UK's commitment to the promotion of women in the company. They won the award for their female-focused Leadership Development Programme, which they initiated in 2009 after identifying that there were no women in senior management roles in the company.

Judges were impressed by the results: of the 54 women who have participated in the Leadership programme to date, 55 per cent have received a promotion. By the end of 2012, senior management and director level female representation had gone from zero to 33 per cent.

“The WISE Corporate Leadership Award endorses the view that the company made the right choice in making this bold gender-focussed decision”, said Manufacturing Director Tracey Foster.

After receiving her award from HRH The Princess Royal, Tracey said; “It is important that we recognised we had a gap in our system and developed a programme that would recognise women’s work in manufacturing and their potential in our business. Now 35 per cent of our team are women and/or from minority ethnic backgrounds. This has had a major impact on making us a better business and attracting and retaining our top talent.”