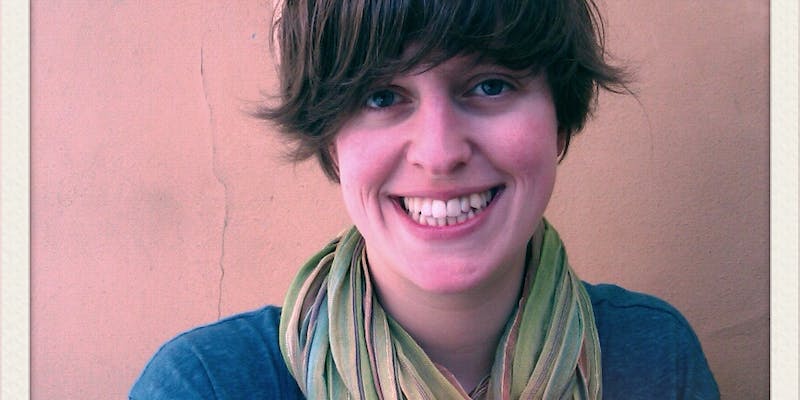 I have wanted to be a designer of some kind for as long as I can remember – but I could never decide on what kind!  After travelling around places like the Killing Fields in Cambodia and slums in India, I became interested in working in international development and ‘social change’ - that is doing something that would improve human and environmental wellbeing around the world.  Initially I wanted to design physical products, but now I’m more interested in the human side of things – how people interact with things, and how to make that process simple and efficient.

On the design front I was inspired by designers such as Jonathan Ive and Alessi.  Then the day before I graduated my Mum sent me a link to a speech by Paul Hawken, which I think guided a lot of what I’ve done since then.  Amongst other things he said:

When asked if I am pessimistic or optimistic about the future, my answer is always the same: If you look at the science about what is happening on earth and aren’t pessimistic, you don’t understand the data. But if you meet the people who are working to restore this earth and the lives of the poor, and you aren’t optimistic, you haven’t got a pulse.

With the world in the state it’s in today, for me it’s imperative to be working in a role that goes some way towards creating a better and more positive future.

I haven’t really faced any particular obstacles because I’m a woman.  At Uni you have to be able to handle being the butt of a few jokes - because you are a ‘girl’ the boys joke about you not being able to hold a drill, for example.   We still live in a world where boys are more likely to be given toys like KNEX and Meccano and to be shown how to do DIY, and I think that does have an impact in later life – those skills become much more innate to them.

Working at Practical Action I get to indirectly improve the lives of poor people in developing countries, which is a great feeling.  One of the main things I do is to create toolkits that help those people working with really poor people to decide and understand the best way to help them (so that the successful approaches Practical Action has created can be taken up in a much bigger way).

In my own time I have been working on developing an app for young people to help them to achieve their goals and dreams. It shows them how to break down what they want to achieve into sizable steps then supports them on how to get there by linking them with others who have experience or skills that would help them.

The most exciting thing I’ve done so far was when I was the lead designer for a donkey ambulance when I worked for Developing Technologies.  This provided emergency transport for pregnant women in Afghanistan to get down from the mountains to medical centres.  The design got a mention in an article in the Guardian on appropriate healthcare technologies, and the current team’s latest design was recently successfully prototyped in the area.

Every year Practical Action puts on an amazing festival called the Small Is… Festival. It has lots of workshops, talks and demonstrations around appropriate technology, poverty and international development, and the evenings tend to descend into a chaos of amazing music. Last year’s one was really fun, and inspiring – there’s not many occasions you can learn how to deliver the future’s energy demands, dance the lindy hop, and listen to the guy who invented the wind up radio all in one day.

Recently I’ve mostly been working on my app!   I am also a keen cyclist, love climbing mountains, and have a guilty passion for cheesy musicals and 50s rock n roll. 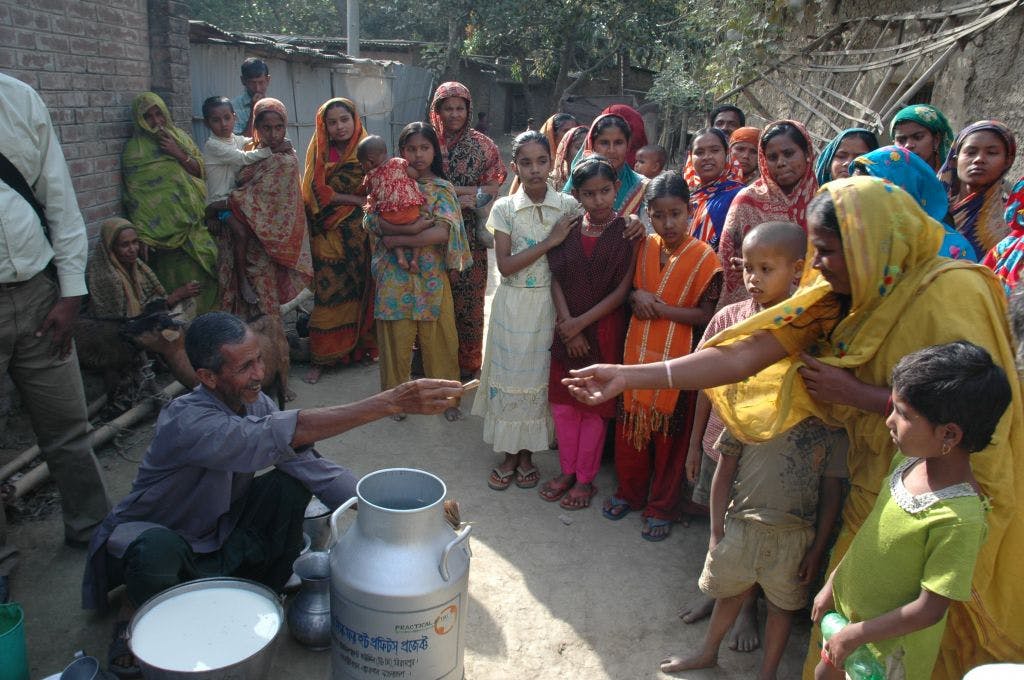