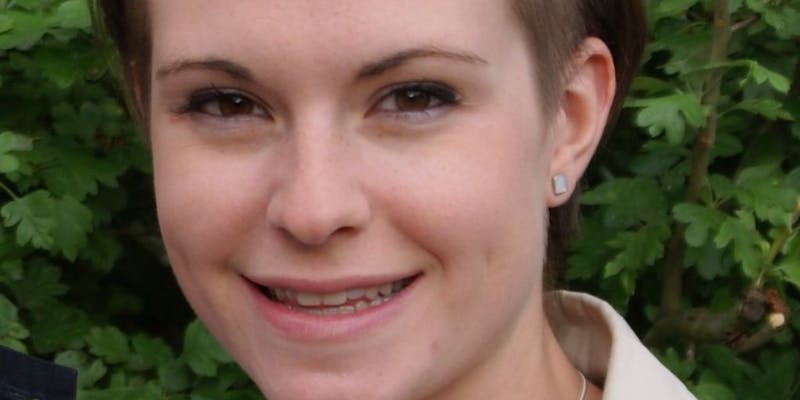 I have never felt that my choice of career was restricted by my gender.  With the aspiration of becoming an architect, I studied Physics, Geography, Maths and Art at A-level.  After discovering architecture required five to seven years at University with a greater focus on the artistic design rather than structural integrity, I decided against it. I think what I was really looking for was civil engineering but my understanding of the field was limited so I chose Physics.  This allowed me to study a broad spectrum of scientific areas whilst keeping my career options open. Since I had gone from wanting to be a lollipop lady to ski instructor to architect I figured this was pretty high on my criteria!

I was accepted to study Physics at the University of Manchester where I found the modules on climate and energy technologies most interesting and specialised in these areas in my final year. After a lot of hard work I graduated with a 2:1 and decided to further my academic qualifications with an MSc, also at Manchester, in Environmental and Sustainable Technologies.  In September 2011 I joined the University of Leeds’ Centre of Excellence for Nuclear Engineering as a PhD student.

I have a deep interest in the nuclear sector and whilst I will gain valuable experience in academia, I aspire to work in a non-academic environment.  Due to the controversial nature of the nuclear industry, I have also become familiar with the detailed policy processes involved with the energy sector.  The importance of policy and how it applies to society interests me as it is fundamental to the progression of new ideas.

After my Physics degree, I spent five weeks at a high school as an Ogden Trust intern.  Here, I realised how few school girls saw science and technology as a career for them. Before this I’d never considered the lack of women in science; I had two close female friends on my undergraduate course as well as several male friends and didn’t find being a minority an issue. Now that I am in an office of mostly young men I am beginning to realise how isolating it can feel to be a lone female in a male environment. Fortunately I am not afraid to speak out, but do feel that this should not be necessary! 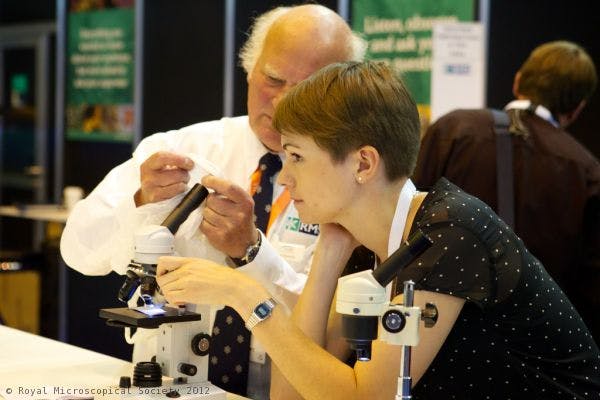 During my time at Leeds I’ve had many opportunities to work with girls and encourage them into science. Leeds holds an annual science festival which provides a variety of events for schools across Yorkshire.  This year I was involved in a ‘Female All-Stars’ activity which involved a showcase of successful female scientists from the past century who have been unrecognised. It was great to introduce these women to the participating girls, helping to enthuse them about science and engineering and change their views about the importance of women in science.

I’ve now had six years at University with two more to go; perhaps I should have taken architecture after all! However the path I’ve taken is opening up a great choice of career opportunities so I’m sure I made the right decision.