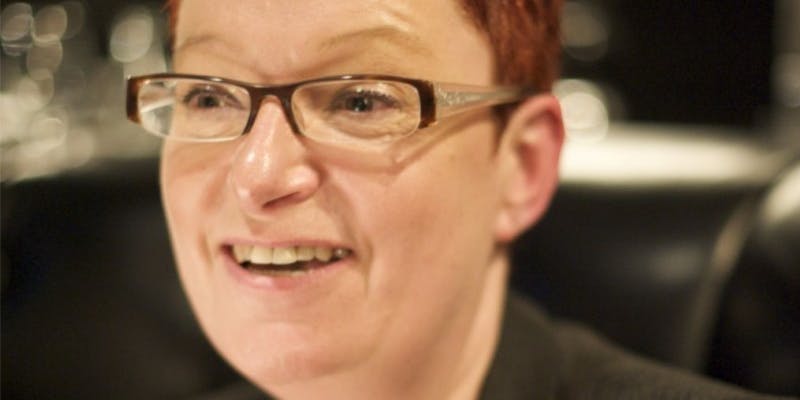 What did you want to be when you grew up?  When I was five, I wanted to be a London bus driver, but when I was twelve my world turned upside-down.  My mother died of a brain haemorrhage leaving just me, my Dad and my younger brother and sister. After a year dad remarried but emotional and physical abuse became common.  I left home as soon as I could at sixteen, moved in with my friend, then at seventeen I moved to London on my own.

I got married at twenty and by twenty-three I had three children. After a few years I started a ‘return to study’ course at the local college, which I loved, but my now-ex husband wasn’t happy with me studying.  He became violent and I had to flee our home with my very young children. We found a place in a women’s refuge for six months and then moved to another part of London to start again.

I then applied to study an evening course called Polymaths at a local college.  The first time I walked into the classroom in mini skirt, leather jacket and DMs, I was horrified.  Almost everyone was male and wearing a suit, but the teachers were great and soon put me at ease.  The classes became the highlight of my week, and I came joint top of the class with another woman.

I was accepted to study computer science at London South Bank University. My first year was hard as class times didn’t fit well with school and nursery hours so I just I went to as many as I could.  I gained a BSc (Hons) in Computing Studies and was offered a place to study for a PhD in Software Engineering.  I had wanted to be an IT consultant, but this would have been hard as a single parent.  A PhD was interesting and exciting, and allowed me to work flexibly.  It was hard but fun, and I was encouraged to apply for a full time lectureship.   Finally I was able to provide for my family.  I went on to become a Lecturer (Professor), Senior Lecturer, then Reader.  Then In 2007 I became head of department at the University of Westminster, where I worked for three and a half years before moving to my current position at University College London. 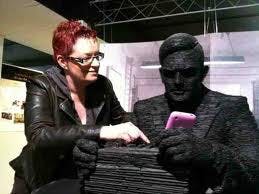 As a woman studying for a PhD in Computer Science, and attending academic conferences, I was very much in a minority, which often made me feel uncomfortable and I would often find myself being ignored when I tried to network.  That all changed when I went to a conference in Brussels for women in science where there were about one hundred women and two men. I met some amazing, inspiring and supportive women, and it changed my life.

I went home from Brussels inspired to make a difference to other women, and the Central London BCS branch helped me to set up an online group for women in computing.  We ran a training course in internet technology for members which was a huge success, and made the national papers. I was then inundated with women wanting to join the group, so I became a chartered member of the BCS, and eventually in October 2001 (one month after finishing my PhD), I set up a national group for women in computing called BCSWomen, which now has around 1500 members, which makes me so proud.

In 2003, while I was Chair of BCSWomen, I went to a BCS meeting at Bletchley Park, a museum at the time.  This was where the code breakers worked during the Second World War: their work was said to have shortened the war by two years, potentially saving twenty two million lives.  I discovered that 10,000 people had worked there during the war, and more than half of them were women.  I went away determined to highlight this, and eventually managed to raise some money for the Women of Station X project (as Bletchley Park was known during the war).  After a lot of hard work Bletchley Park is now saved. 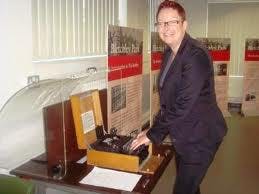 In 2004 I had another gorgeous daughter, and I have also now met a wonderful man that I adore.  From a difficult start, I now work at one of the top universities in the world. For several years when I was younger I truly believed that no one cared about me. That awful feeling of loneliness has created in me a massive pleasure, gratitude and love for people, and I get so much joy from talking to people and finding out about them.  My three older children are now all grown up and leading great lives.  My family have made my life worth living.  I’m also now confident speaking in front of hundreds of people, approaching Vice Presidents and Government Ministers and appearing on TV (OK, that still scares me).

So I didn’t get to be a London bus driver!  But I now have a great career, great family and wonderful friends. I got all that by believing in myself and surrounding myself with people who encourage me. It’s been a long road, but it has been worth it.  If I can do it, so can you.