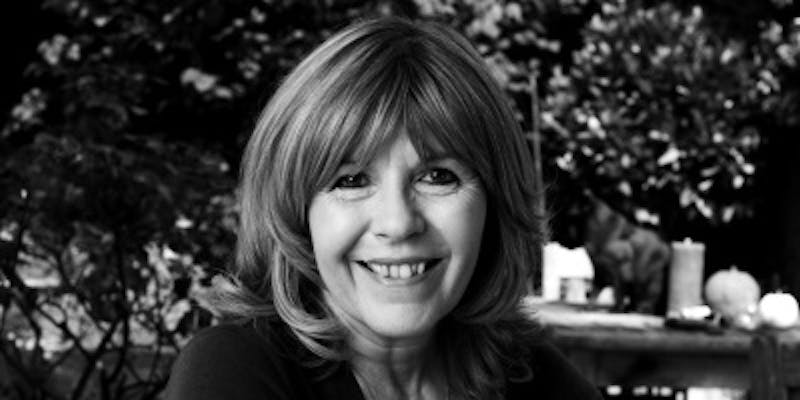 Paying tribute to women who are communicating about science, engineering and technology within local communities.

Before setting up TeenTech, Maggie worked on radio and TV for 30 years on science programmes including Tomorrow’s World, where she demonstrated gadgets we now take for granted, like the first mobile phone and car navigation system.

My proudest moment - It’s so gratifying to witness moments where young people are enthused by the possibilities of what they themselves can do. They suddenly understand how STEM skills give them real power. I watched a teenager stare silently into the gubbins of an electric guitar for so long I asked if he was OK. He turned to me and said, “I’m going to make one of these”. After an event in South Yorkshire, one group of 12 year old girls decided to set up their own app company. Those are the moments of triumph, which go beyond being excited or thrilled by the tech to profoundly understanding they themselves can create it.

My advice - It’s important to capture their imagination with hands on activities and challenges. Our feedback shows that this approach is especially appreciated by girls. Female students gravitate towards medicine and veterinary science but showing them the part physics and engineering play in those areas broadens their thinking. Blatchford’s, a precision engineering company who make artificial limbs, brought their engineers and an athlete to our events, so students could fit his leg and with a specially constructed device, experience for themselves what it is like to use an artificial limb. This had a powerful resonance during the Olympic Games. And never underestimate the resonance of role models - one teenage girl remarked “I never realised women would want to do jobs like this”, after she’d done a half hour session using the very latest broadcast equipment to edit a news piece with a female engineer from Sony. It’s not only teenage girls who can be put off industries that seem to be male dominated. Having visible role models at all levels of an organisation and making sure effective mentoring programs are there to support, encourage and retain talent makes a difference. And being sharply aware that women often do not put themselves forward for roles that are well within their capabilities.