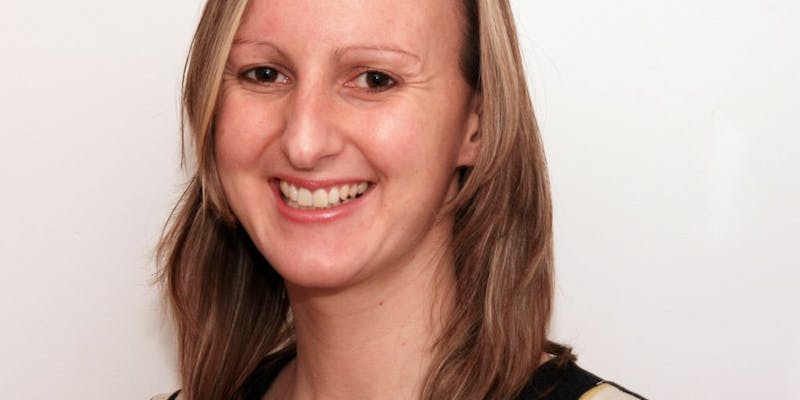 Born in Croydon, Greater London on 02 January 1980, my father brought the family to the New Forest to work as a Chemical Engineer at Fawley when I was 21 months old. I progressed from Lymington Infants to Arnewood Sixth form in New Milton and was a keen member of the New Milton Torpedoes Swimming Club for 10 years.

I went to Brunel University to study Design and Technology for 4 years and took part in a student exchange programme at The San Francisco University, California. In my fourth year I gained a BA first class honours degree.

After graduating from Brunel University in 2002 I started work for a research and development company in my home town of Lymington.

My university final year project, the Smart Plant Pot, appeared in T3 and Eureka magazine where the BBC contacted me to appear on BBC Best Inventions.

The Smart Plant Pot was one of three inventions featured on the 4 December 2002 show. As a result of viewer’s votes, my project was awarded first place.

I was amazed how my invention had captured people’s imaginations. This resulted in television interviews with Southampton TV and Meridian ITV news. In addition, features appeared in national and local newspapers such as the Daily Telegraph, Sunday Mirror, Sunday People, Daily Express, The Guardian, The Metro and The Lymington Times.

Soon after being featured on Best Inventions I gave a talk at the London Science Museum, ‘Antenna’ arena.

The prize for winning Best Inventions was the opportunity to meet with the Stewart Company to develop the prototype into a commercial product.

By the end of 2003, I became a WISE (Women into Science and Engineering) role model. During that time I had moved from Hampshire to Gloucestershire to a new job as a Project Manager in a pharmaceutical company which allowed me to develop my Smart Plant Pot in my spare time. 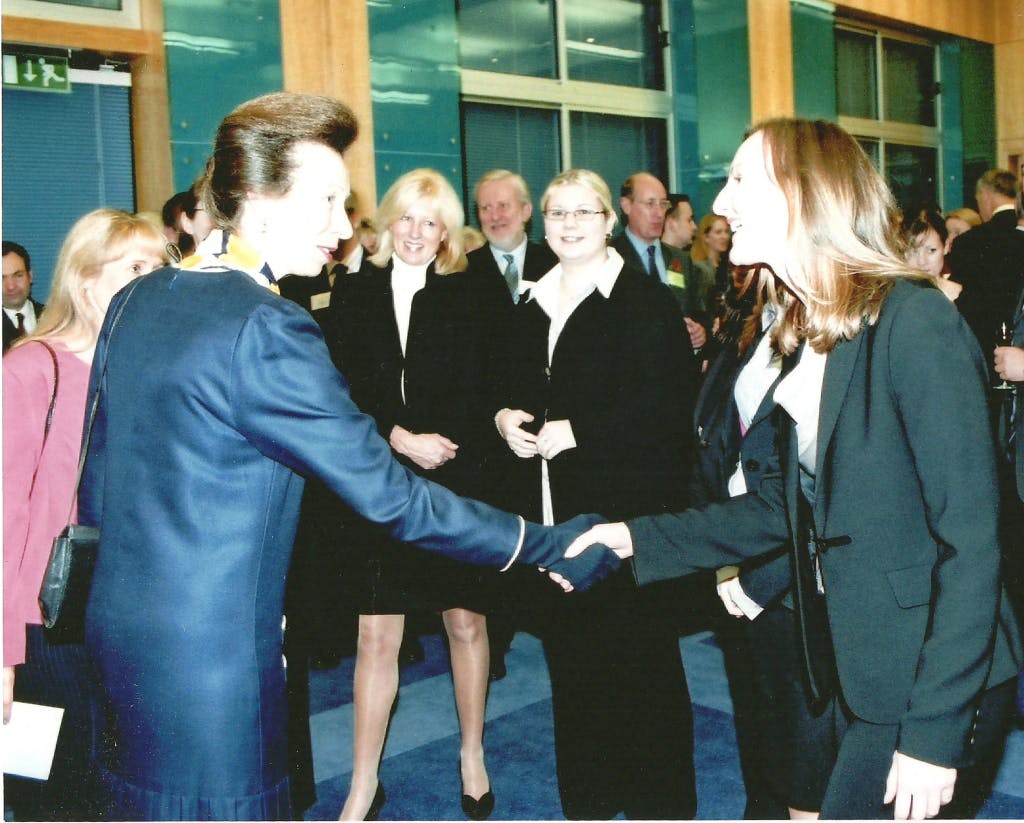 Later that year, I was entered into the WISE Excellence Award for my contribution to science and engineering. In November 2003 I was one of six finalists and met H.R.H Princess Anne.

In March 2005, I was considered by BBC Glasgow to present a science based programme, however the opportunity did not materialise. Another two opportunities developed from WISE – CBBC and Tiger Aspects.

In December 2006 I joined a security company as a Project Manager developing sophisticated products to counter-act the threat of Chemical, Biological, Radiological, Nuclear and Explosive (CBRNE) devices.

In 2007 I became a role model for Science, Engineering, Construction and Technology (SECT) and participated in an exhibition at the Manchester Museum of Science & Industry. This led to talks at The University of Manchester on behalf of JIVE (a five year project funded by the European Social Fund that has addressed occupational segregation in the SECT sectors) in 2008.

In 2008 I married and to date continue to work for the private sector. As part of my continued support to promote SECT careers I am now a STEM (Science Technology Engineering Mathematics) Ambassador where the curriculum is linked to how STEM is practiced in the world of work.

In November 2011 I became a mother for the first time with the birth of my daughter.

In January 2012 I took part in the Talent 2030 campaign as a role model. The campaign aims to inspire young people to take up STEM careers.