Liz Hardwick - how persistence, passion and determination brought success in her media career 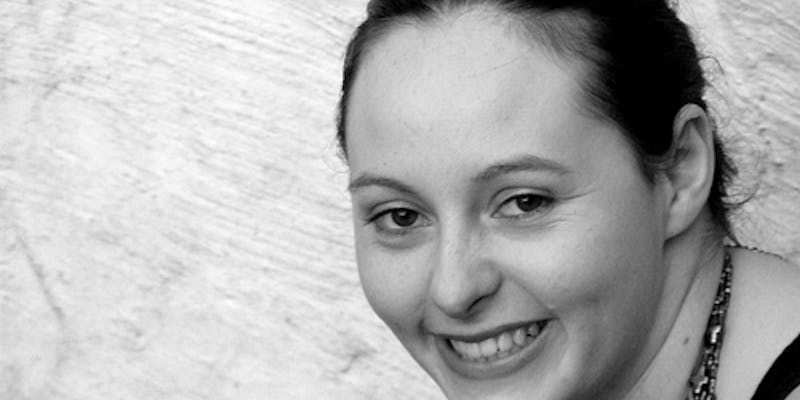 Liz Hardwick - how persistence, passion and determination brought success in her media career

My media career began in 2000, with an entry level position at a media centre in Blackburn, while I studied a BTEC National Diploma in Moving Image and Audio; later graduating with a BSc(Hons) degree in Media Production and Technology from UCLAN.

Having enjoyed working on a variety of TV and Video projects for a wide client base, ranging from charities like Barnardo’s to international companies like Rolls Royce plc, I craved for a new challenge, so I took a job that would move me into a completely different part of the sector. In 2005 I took a job in radio broadcasting as a Station Manager/Technician for a participatory arts organisation; this was at the point that audio had very much gone digital but video was still very much on SD quality and tape.

Six years on, interested in moving back into the TV/Visual sector I realised that even though I had still been working in the media sector, that audio and visual industries are very much separate, even for broadcasting. I found technologies had moved on dramatically and that my skills were now lower than a newly graduated student, but I had the determination to up-skill and return. I started by signing up to all the free trade magazines I could find, to try and fill the skills gap that had emerged. This was a balance of being overwhelmed by how much technology had moved on with HD broadcasting, and the eagerness to learn more and get hands on with the technology.

I’ve always been the type of person to grab an opportunity when it appears. As part of a project called WISEAMP (Women in Sound Engineering and Music Production) I took my first exams to certify as an Avid Pro Tools HD Operator, later qualifying at the same time as completing an Audio Post Production for TV and Video Industry course in 2010. This brought me up-to-date and bridged my radio/audio and video/TV areas together.

The next hurdle was finding a job that suited me – interesting, different, technical and without too much of a pay drop from my existing role. I still haven’t found what I’m looking for, but that also has something to do with having the luxury of enjoying my current role.

In July 2011 I signed up as a self-employed sole trader with the HMRC as www.lizhardwick.co.uk and started running training sessions and producing online, broadcast and community media. For me, this was a way of getting back to my roots in filming and post-production and I’m really enjoying now working in both audio and visual sectors and teaching others what I know. 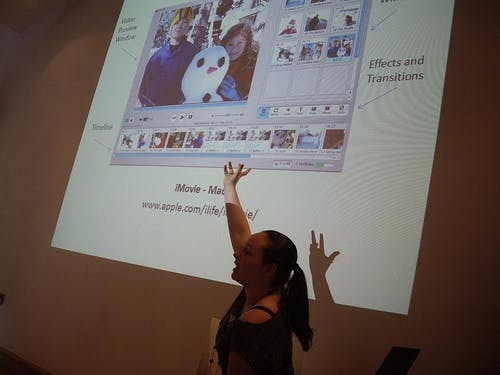 The catalyst to kick-starting my new career path, was in July 2010 when I attended “The Manchester Girl Geeks Tea Party” at Barcamp Blackpool 2010. From there my life and career has totally snowballed. Sam Bail the trainer for the Tea Party, asked me if I would be interested in supporting the group. Within months, I was helping promote and run workshops in Manchester for women in STEM as the Communications Officer, later being elected as Secretary. Joining a predominantly female group like this helps you network, gain geeky know-how and communication skills in a non-judgemental environment.

Following on from that with a new found confidence, I started attending GeekUps, UKRC, and Women In Technology events, as well as sitting on the board for www.lanarts.org as Web Team Co-ordinator and PR and Events Co-ordinator and attending events as a Social Media surgeon and speaker.

Having had such an amazing experience I felt I had to extend  this opportunity to the ladies of Lancashire too. In May 2011 I founded www.plug-in-lancashire.co.uk to provide workshop based sessions to support creative learning, professional development and most importantly networking in a relaxed environment.

My top tips for those who are planning on going freelance or setting up your own business:

* Get yourself a good website, make sure it’s your “shop window”, and update it regularly with what you’re working on.

* Make sure you are on all social networks and utilise the free email newsletters and job alerts.

* Brand yourself correctly, be clear on what you want to be and sell.

* Remember if you are freelance, people are buying YOU, so be nice, remember your clients, and always be helpful.

* Attend the right events and networks relevant to you, this is the best way of getting to know about jobs, as people get to know you and what you can do. However, don’t just join a group for the sake of it, and don’t pay out any money unless you think it will truly bring you work/clients.

* Offer to talk at events and volunteer your services and skills where it’s truly needed e.g. Charities or VCFS NPOs.

* Join a relevant union – media and entertainment sector union, BECTU,  highly supports freelancers. You don’t understand how useful they are, until you need them the most, especially with non-paying clients.

* Don’t be put off by the complicated process of registering as self-employed, I found it very confusing, so to help others I posted this blog - http://www.lizhardwick.co.uk/howtoselfemployed

* Make sure you get everything in writing, and be clear on payment processes and schedules. 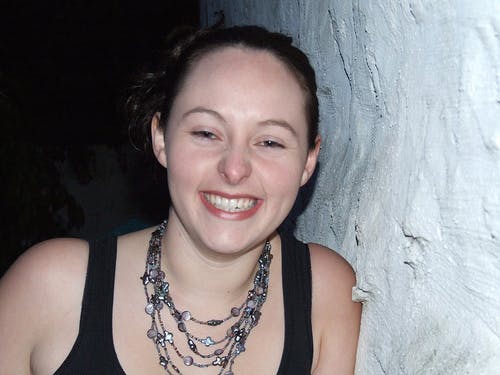 Liz Hardwick will be participating in our Inspiring Women's Enterprise in TV workshop on Friday 10 February at The Greenhouse, MediaCityUK, Salford.