A dancing engineer into TV presenting and innovation 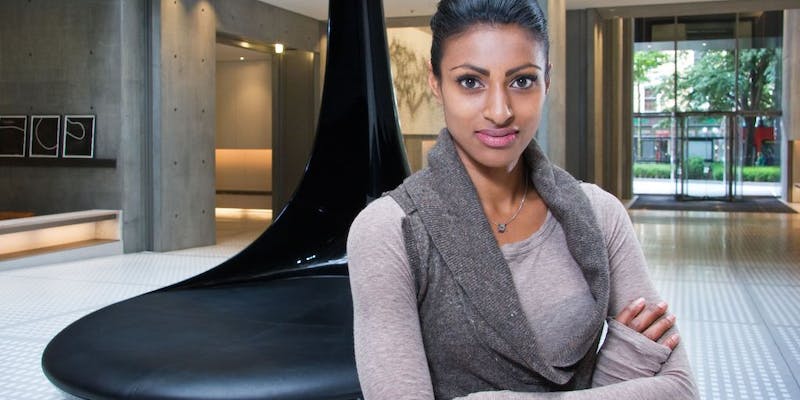 A dancing engineer into TV presenting and innovation

One should always aim to develop one's own personal strengths. The most inspiring individuals, to me, are those who have pursued STEM subjects alongside other very contradictory talents and interests. Ripening our natural-born skills is not only highly gratifying, but can often give birth to extraordinary inventions or compositions. Well known examples being the work Leonardo Da Vinci, Florence Nightingale, Hedy Lamarr and currently Olafur Eliasson.

I have always had interests in keeping fit and healthy, the performing arts and fashion; but have also been extremely inquisitive as to how things function and operate. Thats why, for me, it was not unusual to have studied mechanical engineering and classical ballet simultaneously. From an early age, I never had any aspirations to follow any one specific profession but knew that I wanted a career in something that permitted my interests to merge.

After a BEng(Hons) in Mechanical Engineering and an Engineering Doctorate in Computational Fluid Dynamics (CFD) from Brunel University, I felt I had acquired a sound grasp of logic, reasoning and analysis to tackle the real world. Engineering is a fantastic degree for broadening your overall skill base. CFD fascinated me the most, because through maths, I could reveal the invisible, by simulating airflows within enclosed spaces – the results of which, were always so visually stimulating.

What was ultimately best about my research was telling people about my discoveries. My doctorate took me to international conferences, allowing me to spread the word, and that is when I realised what my career had to involve! Hence, shortly after qualifying, I turned my attention towards exercising my creative and communicative side. I studied improvisation and Stanislavsky acting techniques, part-time, whilst working for various independent TV companies specialised in science and technology documentary-making. These experiences have all contributed to the development of the skills that I currently use as a presenter on The Health Show, on BBC World News. 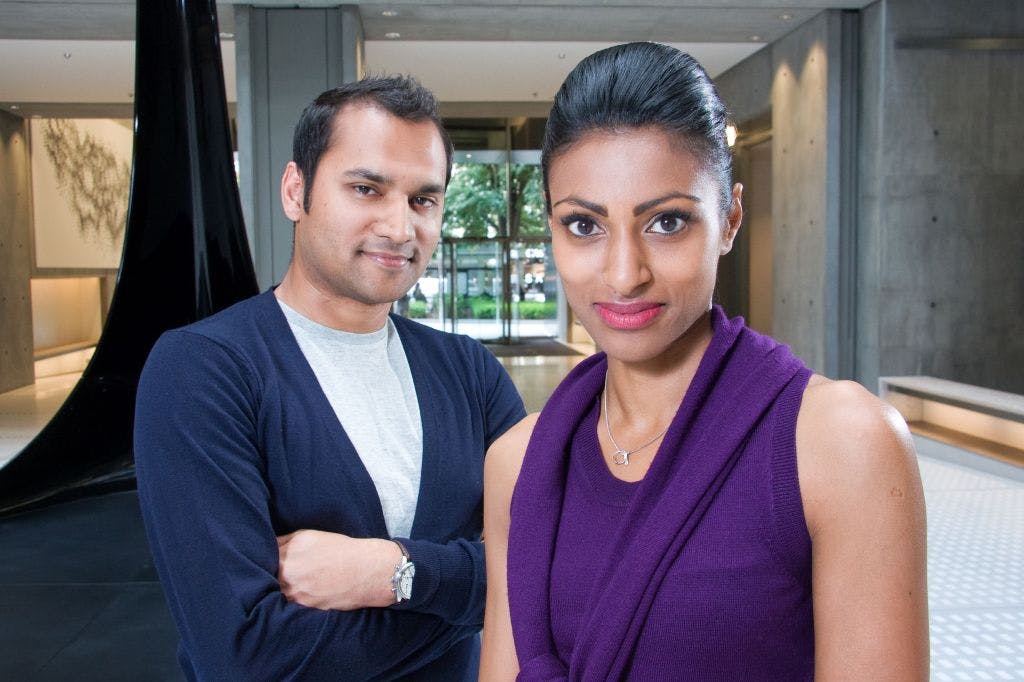 Through TV, I have used my broad appreciation of science to investigate cutting-edge stories on D3o, a gooey material that stiffens on impact, now used in sports clothing; 3-D printing of the worlds most comfortable stiletto shoes; and altitude training of the English football team in preparation of The World Cup games in South Africa 2010; to name but a few. At present, there are very few channels through which technologists and inventors can tell people about their invaluable hard work and I want to improve that.

Alongside my TV work, I have an advisory R&D role for a design engineering company called Oculas. Oculas are primarily involved in working with carbon fibre in medical diagnostic and telecommunications. However, I am still very much focused on enthusing people (particularly youngsters) through short films about the work of scientists, through a dedicated youth online site, to be launched September 2011.

STEM subjects allow you to work at the leading-edge of societal advancement; combining them with other interests and passions has enabled me to explore new territory on the landscape of knowledge. My new 26-part show on the latest technological and scientific advancements in global health is of interest to all of us who care about our own well-being, and the well-being of others. The programme airs on BBC World News, which is unavailable in the UK, but can be watched online at www.rockhopper.tv and for the latest news on the show, follow us on Twitter @healthshow.