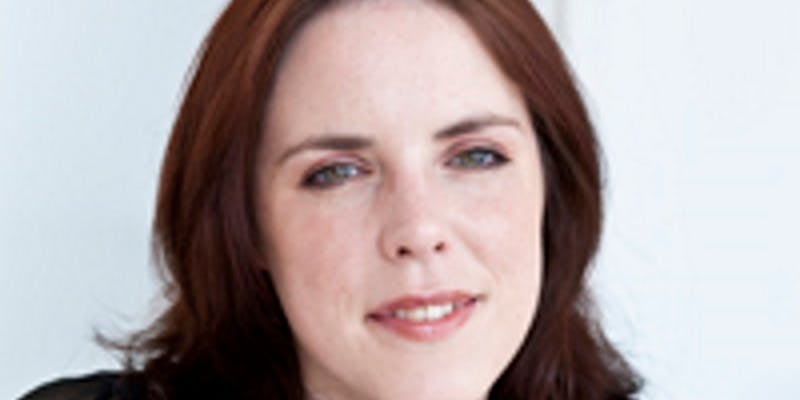 Freelance science writer and broadcaster. Cancer researcher. Musician. Kat Arney describes a life being spent doing too much, and the rewards it brings. You can also catch up with Kat through her website/blog and her columns for Science Magazine's careers website.

As anyone who's met me at a party knows only too well, once I start talking about science, I just don't shut up. Whether it's an explanation of how your genes work – complete with plenty of hand actions and strawberry bootlaces – or an exploration of why the superfood du jour doesn't actually cure cancer, I'm rarely happier than when I'm communicating the scientific mysteries of our world.

Luckily I have a job that allows me to do that pretty much all day.  In my role as a science communicator at Cancer Research UK I get to write and talk about science all day (except when I'm stuck in meetings...), writing for our website and award-winning science blog, making our monthly podcast and popping up on TV and radio as a science spokesperson.

I also get to flex some slightly different muscles as a freelance science writer and broadcaster out of hours. I've been involved with the Naked Scientists for the best part of a decade, and I've just presented my first science documentary on Radio 4 called Fighting the Power of Pink, asking if there's scientific basis as to the 'pinkification' of young girls. 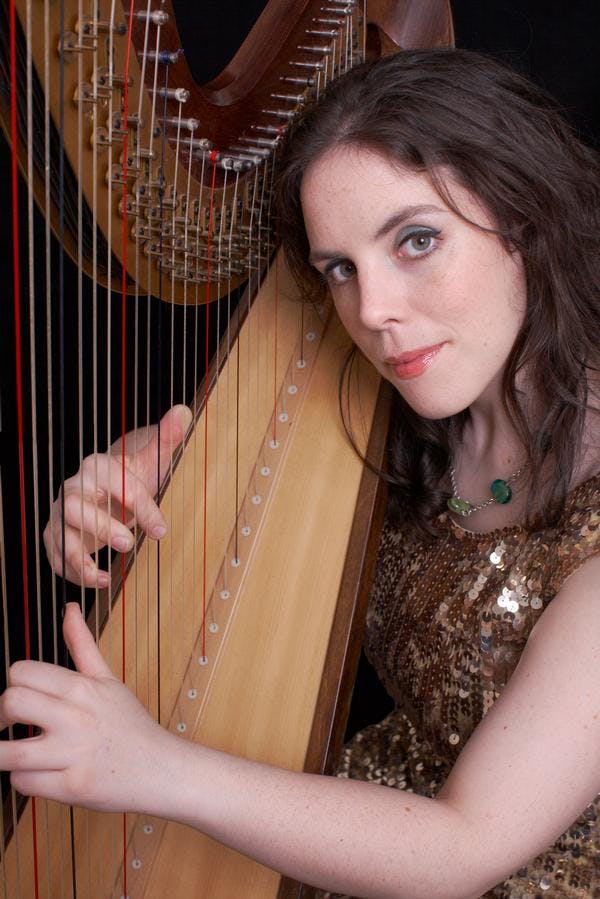 Running alongside all this is my secret double life as a musician, playing harp and other instruments in two bands (and sometimes more) around the UK and further afield.  There's a reason why my blog's called “You Do Too Much”.

But it wasn't always like this. Seven years ago I was working in a lab in London, having left the dreaming spires of Cambridge where I did my degree, PhD and a short postdoc.  I didn't have a particularly easy time of it during my PhD but I pushed myself through, publishing a few papers in the process. But while my peers were flying off to pursue posts in Europe or the US, my plans didn't work out that way.  For various reasons – mostly to do with a man*1 – my dreams of working in a far-flung institute got replaced with the reality of a west London lab.

Simmering with resentment, I found it very hard to cope and sank into a spiral of depression. My experiments refused to co-operate, and I struggled to find enough motivation to even leave the house in the morning. I felt like a massive failure. All my life I'd wanted to be a scientist, and I was making a mess of it. In the scientific culture I'd trained in, the only career worth having was the one that ultimately led to being a professor.  There was one girl who left to join the civil service. We never spoke of her again.

I only dragged myself out of it when I realised that science writing and communication – something I'd always viewed as a  joyous  hobby since I was an undergrad – might actually be my salvation. It took a lot of soul searching, networking and CV-rewriting before I finally reached escape velocity and got the job with Cancer Research UK. You can read more about how I managed that in my comment on Ed Yong's epic post On the Origin of Science Writers.

Although things have got unrecognisably better since that dark time, I've never forgotten that crushing sense of failure and defeat. At the time, there wasn't that much advice available about alternative choices for people with a scientific background, and I felt very much alone. I always jump at the chance to give talks to students and postdocs about a career in science communication   (with my trademark brutal honesty) and every single time I get people coming up to me with the same look in their eyes – the one that says “Thank you so much,  I thought I was the only person who felt that way.” Overwhelmingly, these people are women. Maybe there are plenty of guys who feel the same way too, but just don't want to admit it.

I passionately believe we need to encourage more people – especially women – to take up science at degree and postgraduate level. But we also need to be really honest about their prospects, and reiterate that making  move away from the lab isn't tantamount to failure if their talents lie elsewhere. Although I don't expect I'll ever need to do 96 minipreps in a morning or do in situ hybridisation in my current job, virtually all the other skills I learned in the lab have come in handy at some point.

Training in science is training for looking at life in a certain way – to ask “why does it work like that?” and demand to see the evidence behind bold claims. Now more than ever we need women with scientific backgrounds to get out there in the real world to be politicians, to be journalists, to be teachers, to be funding administrators, to be mums, to be anything they damn well want to be.

Persuading more people to view the world through the goggles of science is, in my opinion, one of our greatest weapons against the tide of irrationality and pseudoscience around us, infiltrating our media, our schools and our culture. The nerds are on the rise – come join us!

*Dear reader, I left him.