Opposing the erasure of women from the history of engineering 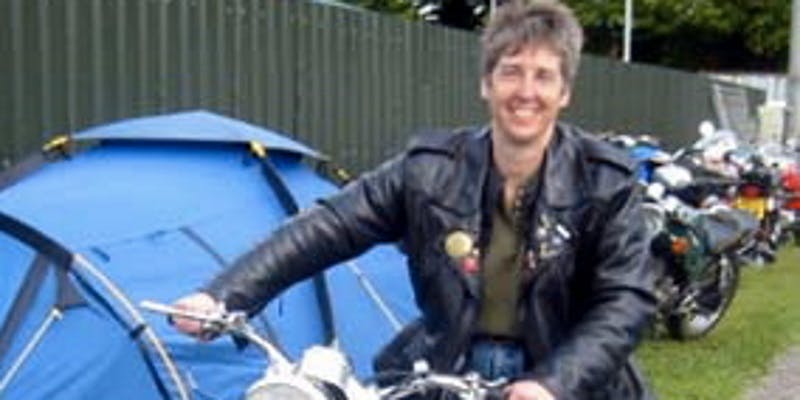 Opposing the erasure of women from the history of engineering

During my second year at Berkeley I ran across Harry Harrison’s novel Tunnel Through the Deeps; I decided after reading it that it would be cooler to be an engineer than to do something with my journalism major and Russian minor. So I finished my BA, immediately enrolled in an engineering course, and subsequently became a civil engineer.

Since then I've worked mostly in transport and infrastructure, but I've also worked with an architecture firm helping clients determine what they wanted, taught architecture and engineering at a further education college, advised on urban design, universal design and zoning, and worked as a summer fellow for the Historic American Engineering Record. This last assignment sparked my interest in the history of engineering, and I'm now doing PhD research on how the first mainline railways fit into the existing transport network in England between 1830 and the 1850s.

I'm by no means a cutting edge scientist or engineer like most of the women who post here, but I wanted to write a little about the erasure of women from science and engineering. Years ago I acquired a small diary called 'The Medieval Woman'; each week has an image from a book of days, illuminated manuscript, or border of a painting or document. They show women doing tasks such as spinning, baking, cleaning, farming, and others we now find surprising - fighting, writing, mining, blacksmithing, working in construction. What is most remarkable about these images is how unremarkable they were to the people who created them—the artists were reproducing scenes from everyday life, which included both men and women going about their business.

Women have always been involved in the world's business, but in more recent times have been written out of the history of anything arbitrarily labeled 'masculine', such as science and engineering.

Over the years I have found evidence, often indirect, about

several women engineers before the 20th century—Sarah Guppy, Alice Tredwell, Elinor Coade, Sara Losh, to name a few. I'm certain that these are only representative of the countless women who have done what we would call engineering throughout history but whose contributions have never been acknowledged and have now been lost. (Please let me know about your favourite Victorian (or earlier) woman engineer, so that we can stop imagining that women only started doing science and engineering (ignored as they were, and still are) in the 20th century.)

Joanna Russ’s How to Suppress Women’s Writing describes the erasure of women from literary history. Dale Spender’s book Women of Ideas and What Men Have Done to Them describes the erasure of women from intellectual history. As far as I know there’s no equivalent book (yet!) describing women’s erasure from the history of science and technology, though there are many fine biographies of women who have been influential in these fields (a notable non 20th century example is Katie Whitaker’s biography of Margaret Duchess of Newcastle) and a few eye-opening compendia of women explorers and inventors.

What interests me is not necessarily highlighting the lives and achievements of individual women, though of course this is a worthy endeavour, but rather combating the resistance to the idea that women, as people, are legitimate actors on the world’s stage—not just a few praiseworthy exceptions, but all of us. This has always been true, but for some reason it is forgotten and rediscovered every generation; think how much we would know and understand about the work of women throughout history if we didn’t have to keep covering the same ground every 30 years. 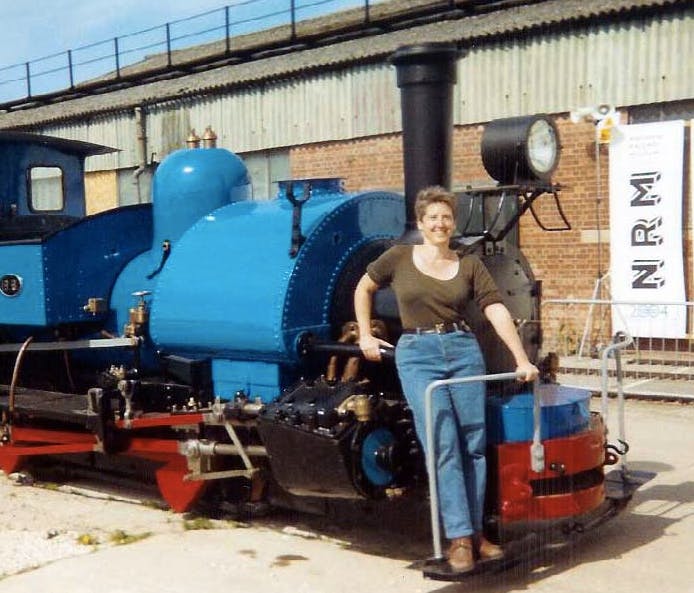