Should we celebrate on International Women's Day? 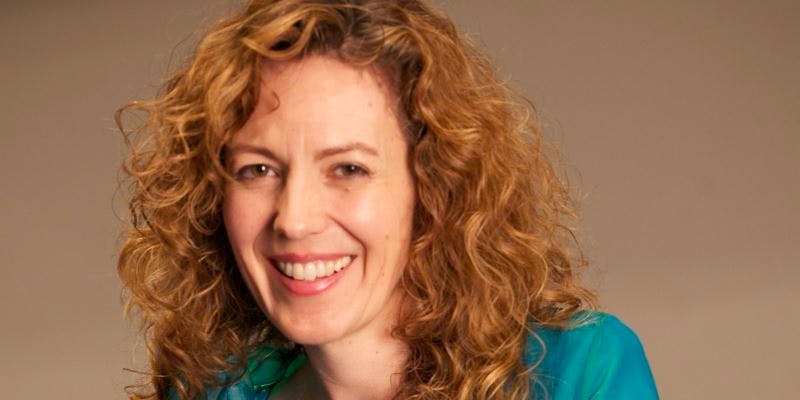 Should we celebrate on International Women's Day?

Kate Bellingham is a TV presenter and the National STEM Careers Coordinator. She also has an MSc in Electronics, sits on the Knowledge Management Board of the Institution of Engineering and Technology (IET) and is a patron of WISE, the campaign for women in science and engineering which is led by the UKRC.

When I was appointed the ‘National STEM Careers Coordinator’ two and a half years ago, I was slightly taken aback when someone commented ‘how wonderful to see a woman in such a high profile role’. I hadn’t seen myself as forging a path for women – I was simply pleased to further my passion that all young people should see the opportunities from pursuing science, technology, engineering and maths.

Should I feel proud to hold such a position as a woman (and as the primary carer of two school age children)? Or should the fact it is still worthy of comment be a reminder of how much work still needs to be done to achieve gender equality?

March 8 is International Women’s Day. The date is celebrated in many different ways around the world, including being an official holiday in about 25 countries. This year is the centenary of International Women’s Day and the 36th year it has officially been celebrated by the United Nations. This year the UN theme is ‘Equal Access to Education, Training and Science and Technology’. From what I can glean, it is the first year that science and technology have been mentioned.

There’s no doubt that, here in the UK, opportunities for women have changed during those 100 years – there certainly is cause for celebration. However, there is still cause for concern. I can only consider the last 30 years from a personal point of view, but I confess things haven’t progressed as far as I might have expected when I was a bright eyed enthusiastic physics undergraduate in the early 1980s.

About a quarter of my fellow students on the course were women, and I had the ‘honour’ of being the first woman to study physics at Queen’s College, Oxford – it had only become coeducational two years before.

Ten years later, I was one of two women out of seven on an initial engineering training course with the BBC. The shock came when I arrived at Broadcasting House in London, to find there was only one other female engineer there.

Perhaps it was in my favour that I ‘stuck out’ because I was chosen to do some talks for schools about broadcast engineering, leading serendipitously to being a TV presenter, first on Schools TV, then on ‘Tomorrow’s World’ for four years. After a variety of TV and radio presenting roles, and promoting Science, Engineering and Technology, including becoming a patron for WISE, I decided to take a MSc in Electronics at the University of Hertfordshire, to keep my engineering up to date. I did it part time and when I finished in 2003, I realised that for most of my four years, I had been the only UK based woman on the course. Certainly not the transformation in gender balance I had anticipated in my undergraduate years.

I don’t feel I have been denied any opportunities as a woman, however, I believe that others are not always encouraged to take advantage of those opportunities, and also that the opportunities themselves might not be filling the needs and expectations of today’s young women.

So, yes, let’s celebrate International Women’s Day, but also use it as an annual reminder for all the changes that still need to be made here in the UK.