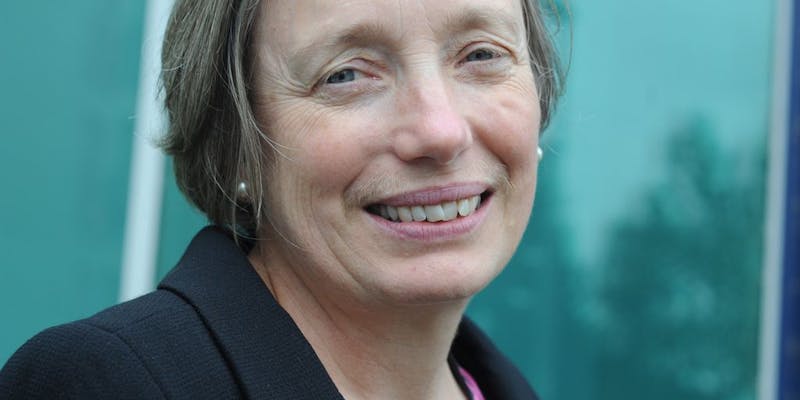 In December, the UKRC received unwelcome news. Along with many other organisations, we were advised that our government funding would be cut as of April 2011.

So I want to start by thanking you all for the many letters of support. Numerous representations have been made by the SET community, politicians and trade unions. We are enormously encouraged by this endorsement of our work and I am delighted to report the welcome news that we have been awarded transition funding by the Department for Business, Innovation and Skills for 2011-12.

The government’s new approach to achieving equality in STEM is to embed diversity into its funded programmes. Mainstreaming equality in this way is not a new approach but it takes time, know how, commitment and drive.  At the UKRC, we will be making our expertise fully available, both through the transition funding and in other ways. We know that influencing change requires knowledge and skills. Organisations will only seek support though when they have identified that they have a problem and many still don’t recognise there is a problem despite significant evidence ('Women mean business', the UKRC, 2010). Some organisations are ready for such an approach but many are held back by out-dated attitudes regarding their responsibility or by lack of knowledge as to how to bring about change.

To keep pace with the challenging environment we work in, we are developing into an expert Think and Do Tank which generates and gathers evidence; helps define best practice; disseminates solutions, and gives recognition for progress.

One example is a project we running with support from the National Apprenticeship Service, working with a consortium of energy companies to increase their women and black and monitory ethnic apprentice intake for 2011.  This builds on our previous success with a major UK corporation, where we helped raise their recruitment of female engineering apprentices in one business from 1.5% in 2009 to 14% in 2010 – a fantastic outcome, well above the national average.

Our aim is to support the inclusion and diversity in STEM learning, workforce programmes, public engagement, scientific research and innovation. We will be working closely with the leading engineering and science organisations. We will continue to offer tailored commercial services to business and organisations. Unfortunately we will no longer be able to offer subsidised or no cost services for individual women, such as grants and bursaries – but we will try and get some of this provision taken up by institutes or research councils. In an exciting development, we are taking on leadership of the WISE campaign. This means we will be extending our remit to girls under 19: the UKRC will able to offer an integrated all age approach.

The need for this work continues. Women are dramatically under-represented in science, engineering and technology. The benefits of diversity – to the economy, to employers, to innovation and to individuals – are increasingly clear. And at the UKRC our commitment to assisting in these areas remains as strong as ever. We look forward to working with you all over the coming years.