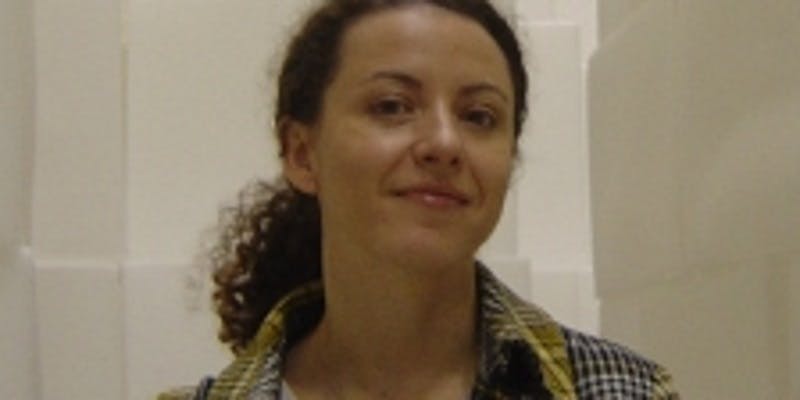 Barbara Montanari is a Senior Research Scientist at The Science and Technology Facilities Council in the Rutherford Appleton Laboratory in Oxfordshire.

I do a lot of research on magnetic plastics, which have the potential to revolutionise many areas of technology, from electronics to medical applications. One example is graphene, a very light but strong material that could be used to build lighter and more fuel-efficient cars and aeroplanes. It is also thought that graphene will replace silicon as the main material for building computer chips.

My research toolbox is computational science. I use computer programs that calculate how electrons and nuclei behave in a material. Their behaviour often determines many of the characteristics of the material, from its colour to its electric and magnetic properties. I use very powerful computers, called supercomputers, to do these calculations. Often these take days to run. It is very exciting to get to my desk in the morning and find new results waiting to be analysed, and to spot patterns emerging from the analysis. It is like being an explorer,  finding something as yet undiscovered and potentially important. 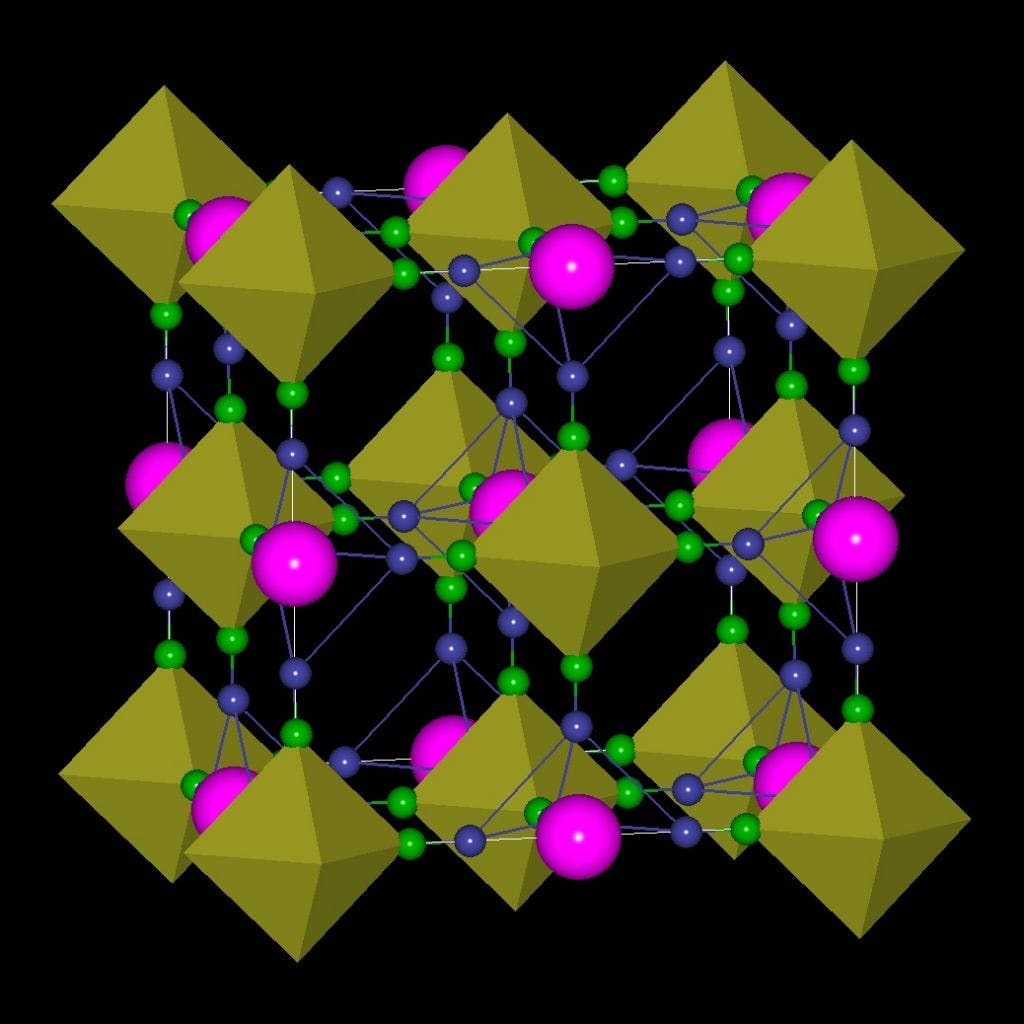 My job has many different aspects to it so it is never boring. I love dreaming up a new projects, making it progress, and presenting my work in scientific articles and at conferences.

I grew up in Italy. My school education was focussed on humanities subjects such as Greek and Latin. Inspired by a brilliant science teacher, I went onto study physics at the University of Modena in Italy. When I conducted my first research project as part of my degree I realised that I wanted to be a researcher rather than a teacher as I had intended.

I moved to Germany to do a PhD in Physics, and then to Belfast for post-doctoral experience where I met my husband. We both moved to London where I was a research associate at Imperial College London.

In 2004 I joined the STFC. My work environment is male dominated but STFC have excellent gender equality policies which made it easier for me to fulfil my dream of being a research scientist and have a family a

t the same time. I was delighted to have twins in 2008. The STFC were fantastic and allowed me to return to work part-time, with a number of stay in touch days to ease me back into work. Working part-time is a temporary sacrifice, but the time spent with my family is invaluable. The STFC has recently been awarded the UKRC Set Fair Standard Award –having developed strategy and policies that are delivering significant improvements in gender equality.

I do think, however, that the dominant culture within the scientific community is still largely gender blind and I believe that failure to recognise differences on the basis of gender is harming science itself.