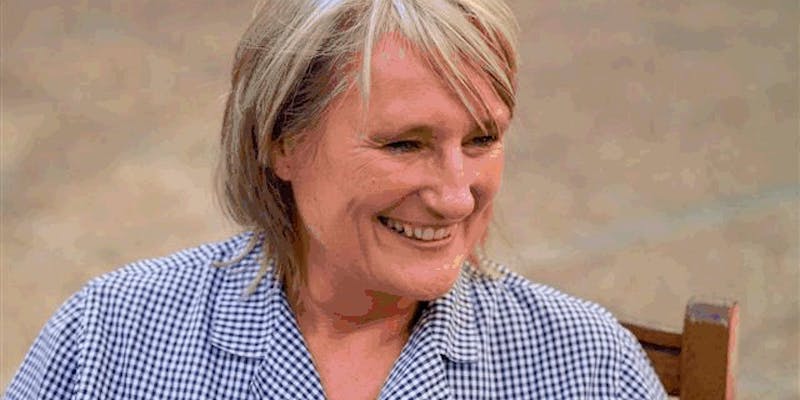 Jil Matheson is the UK’s National Statistician. Prior to this she held senior positions at the Office for National Statistics (ONS), including Director General for Statistics Delivery. She is a Fellow of the Academy of Learned Societies in Social Science and of the Royal Statistical Society (RSS).

I didn’t know that statistics existed as a discipline until I was studying sociology at the University of Sussex. I was one of those kids who was into maths, arts and languages, so I went for social sciences because they combined my interest in maths and in words, and in politics and social change. And I left university without a career plan. I just wanted to do something relevant to the economy and society.

I have been very fortunate – I have met fantastic people and I have taken opportunities as they came along.

After university I joined the then Office for Population Censuses and Surveys, where I worked on a range of surveys. I had contact with a lot of government policy departments, and I got to see the whole process, from concept, through research design and field work, to analysis, depiction and dissemination.

There are a lot of women working in statistics, but usually in less senior positions. Of the professional statisticians in government departments, 44% are women. However, of the professional statisticians in the Senior Civil Service, only 23% are women. In the past, survey interviewers were overwhelmingly female. But the role has been professionalised and is now more likely to be full-time, and today only 35% of interviewers are women. I feel very strongly about getting women into leadership. You need to give them a range of interesting experience in statistics, and combine this with training and mentoring.

Early on, I had a boss who said “I have a suspicion that Jil would like to do my job”. I hadn’t thought of it that way, but I was always looking at how things could or should be done, and how to get the best out of people, and his comment opened my eyes. Now there are many more formal programmes to help people into management and leadership in the Civil Service and I have benefited from them – for instance at Ashridge, Henley and the National School of Government.

My kids have grown up and I have the flexibility to take on this demanding job. What motivates me is the importance of making visible what is hidden from history. Through statistics we can make sure that the experiences of men and women are made explicit – not only in terms of national averages, but with regard to particular communities and groups.

Statistics are part of every day life, and any issue or situation can generate them. The RSS is running a campaign called ‘Get Stats’ which I recommend to non-statisticians.

Finally, this is the year of the national Census, which is carried out every ten years. Once it was only sent to the male head of household. It has changed over the years – in 2001, for instance, we introduced a question about caring responsibilities and in 2011 we will have an option to complete the questionnaire online for the first time in the UK. The Census aims to treat men and women equally in both its question content and field operation. No doubt one of the uses of the data to come out of the Census in due course will be to enable better assessments of sexual inequalities to be made.

I feel my career has come full circle: in 1971 I filled in the national census as a student of sociology. Now it goes out with my name on the front cover!