From actress to Chartered Director 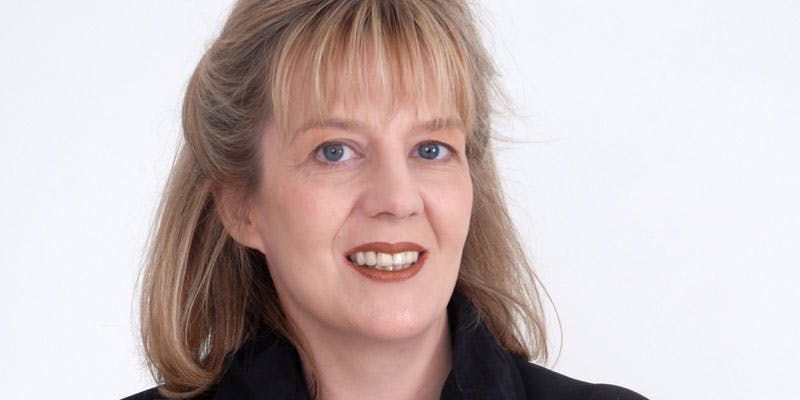 From actress to Chartered Director

Suzy Walton is a Chartered Psychologist, Chartered Scientist and Chartered Director. She is a former Senior Civil Servant from the Cabinet Office and in 2008 became a full time non-executive director on various boards in government and the wider public sector.

I sit on the boards of various organisations in the public sector and government and by background I am a PhD scientist. By pure chance however I started out life as an actress!

While still a teenager I went as a dare to an audition for a major West End show. Much to everyone’s surprise, I ended up with the juvenile lead role of Lydia, a young deaf girl, in “Children of Lesser God.” I played the role for three years.

I then joined LBC Radio as producer, presenter and editor of my own travel show “Time Off”. I travelled the world during the week and presented my show live every Saturday from London. 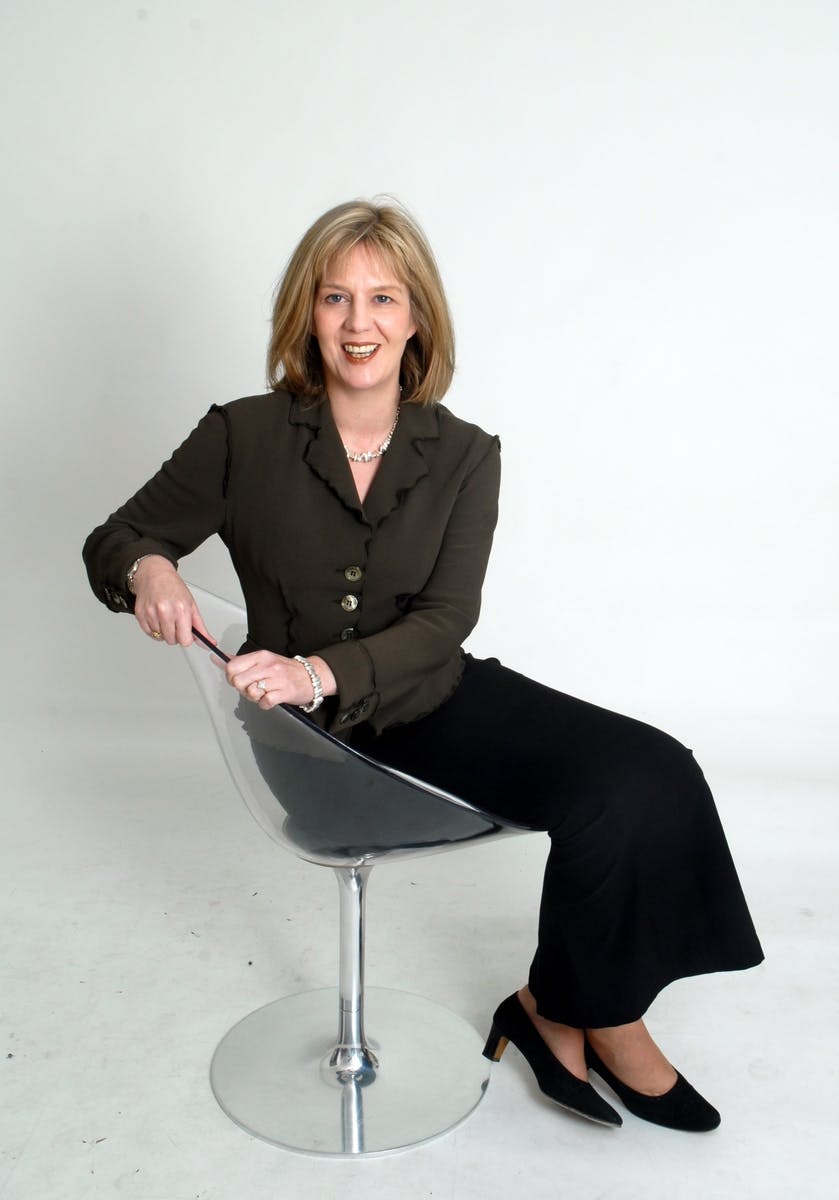 After three years I moved into television working as a presenter for BBC Television and subsequently as a news producer for Sky News. My most memorable event was being on duty when the ground offensive for the first Gulf War started!

Challenging and stimulating though broadcasting was, I was all too conscious that I had not yet obtained a degree. In my mid 20s I therefore embarked on a BSc course and graduated with first class honours, followed by an MSc.

By this stage, I had two children.

I was invited to work for the Ministry of Defence (MoD) as a research scientist. My first role was in a hut at the end of a runway in Farnborough and I then moved to Whitehall looking after MoD’s Human Sciences research programme. I also undertook my own research-at the request of the Secretary of State I looked at military suicides which earned me my PhD.

This allowed me to build a portfolio of roles as a non-executive director on boards. I offer the external challenge and scrutiny but have the full set of legal responsibilities as full time functional directors. I

sit on around 10 main boards including Birmingham Children’s Hospital, the Internet Watch Foundation, the University of Westminster and several government committees. I’m also (for the Government Equalities Office) an Ambassador for diversity on boards.

Meanwhile the family kept growing and more children arrived in 2002, 2005 and the summer of 2010, making five in total.

I believe passionately in what I do and although I have a lot of demands on my time I wouldn’t change what I do for the world!