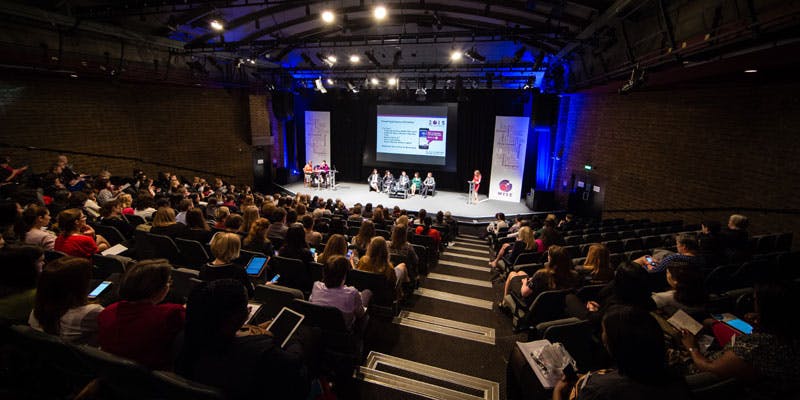 Give us your feedback

View photos of the Conference and Awards ceremony

Read what the delegates had to say

Powering Progress with Policy: 40 years on since the Sex Discrimination Act was passed in the UK, how can public policy accelerate progress for diversity in the STEM workforce? 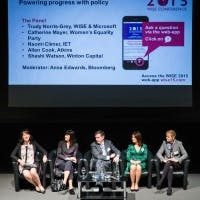 40 years (to the day) after the passage of the Sex Discrimination Act, the main Conference proceedings kicked off with the panellists discussing how public policy can accelerate the progress of diversity in the STEM workforce. As always, the topic of quotas was the most contentious subject with the panel representing views both for and against. However when it came to the audience vote on the use of formalised quotas as opposed to voluntary targets for women on boards or in other key leadership positions, the use of quotas was overwhelmingly rejected.

A revolutionary approach to attract girls into STEM 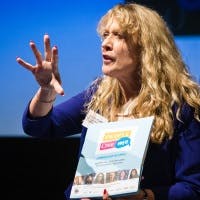 People Like Me is a keynote WISE Programme, which builds on the Network Rail-sponsored WISE research Professor Averil Macdonald announced at last year’s WISE Conference. Averil led us through how the learnings of the research have been turned into a set of training and teaching resources for teachers, STEM Ambassadors and an interactive app for girls to help educate and inspire them to choose STEM subjects. 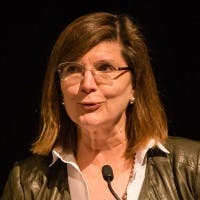 The session showcased two highly successful female scientists, featuring personal stories and focused on their research, Antimicorbial resistance, which is described as one of the three major threats to human health by the World Health Organisation. 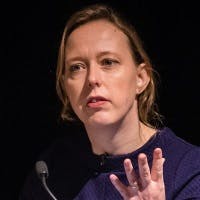 Linda Holliday from the Medical Research Council and Alison Holmes gave us a view into the hugely rewarding careers available to women in Medicine and, particularly, infectious diseases. Alison is a Professor of Infectious Diseases and Director of Infection Prevention and Control (DIPC) for Imperial College Healthcare NHS Trust and co-Director of the UKCRC-funded National Centre for Infection Prevention and Management and has already had a fascinating career that has taken her work to all parts of the World. 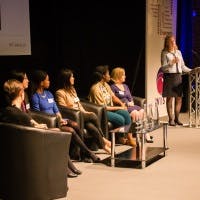 Goldman Sachs blew our minds with the  “Shift Happens” video which left the audience in no doubt that the future will require us to access all of our most talented and diverse workforce and that a paradigm shift is required to make that happen. The team from Goldman Sachs then gave us an insight into their roles and how they came to work in Tech.

The art of communicating science 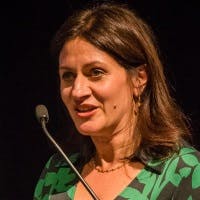 Shashi Watson, doing double duty after her session on the Headline Panel, gave us a fascinating insight into the way in which WISE Member Winton Capital bases its success as a wealth management company upon STEM skills. Sharpe Ratio risk analysis of investment performance is at the heart of Winton’s back-office and this work combines mathematical and IT skills to make Winton into the highly successful company it has become in the past 12 years.

How do we create an environment where more women can enjoy a successful career in the Defence & Nuclear industries? 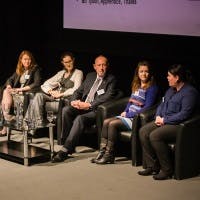 You’ve told us in the past that you love panel discussions and this one from AWE, Thales and AMEC Foster Wheeler introduced us to women working in the Defence and Nuclear sector. The panel was chaired by the inspirational Dr Sandy Magnus, a physicist and engineer who became a NASA astronaut and spent 143 days on the Space Station. The panel gave a clear message that, in order to attract more women, we need to articulate that careers in these areas are critical to our safety as individuals, communities and countries and that women working in these occupations literally “keep the lights on”, something we seldom think about in our everyday lives.

The Power of Parity 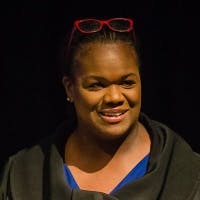 Vivian Hunt, the Managing Partner for McKinsey & Company, UK & Ireland, painted a picture for us of how the World would look if women were able to contribute fully to global GDP. McKinsey’s Power of Parity data calculates the boost from advancing women’s equality at $12Trillion. WISE and McKinsey are collaborating on a joint, soon to be launched, programme, based on McKinsey research that will offer UK companies the opportunity to grasp the boost in profitability and overall organisational excellence that come from increased gender diversity.
See Vivian’s hard hitting statistics in her presentation (pdf)

Please contact  h.wollaston@wisecampaign.org.uk for more information about the WISE/McKinsey Programme.

The Institution of Civil Engineers (ICE) 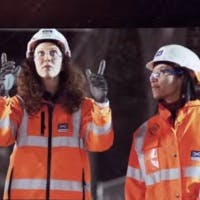 ICE launched their latest video at the WISE conference - a talking heads film to instigate more open debate and discussion across the engineering industry about why it fails to attract a wider pool of creative talent, particularly women. 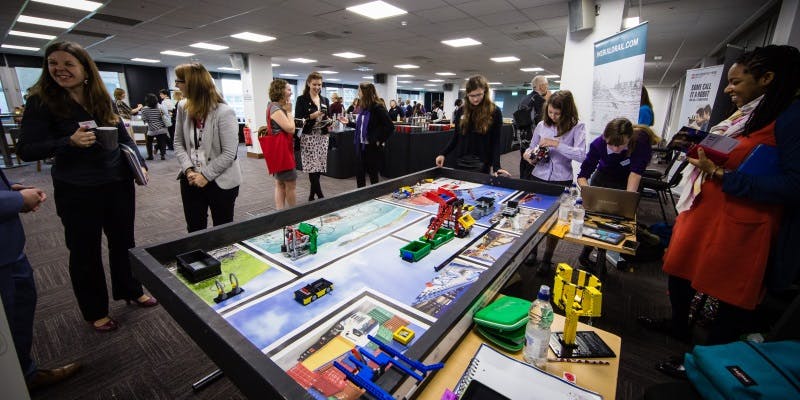 Delegates had a fantastic time experimenting and playing with the exhibits from the following companies:

During the WISE conference, our delegates undertook live polling via the WISE app. The results of the polling were as follows: 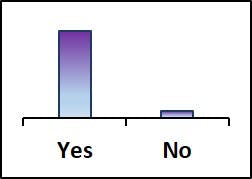 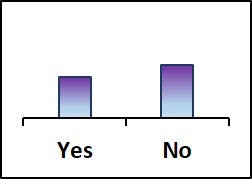 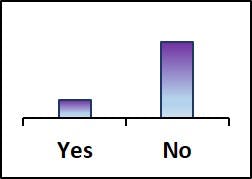 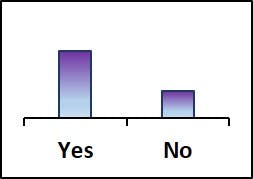 Should companies bidding for Government contracts be expected to employ more women in technical roles?
Yes! - 71% of delegates believe this would act as a real incentive to speed up the pace of change.